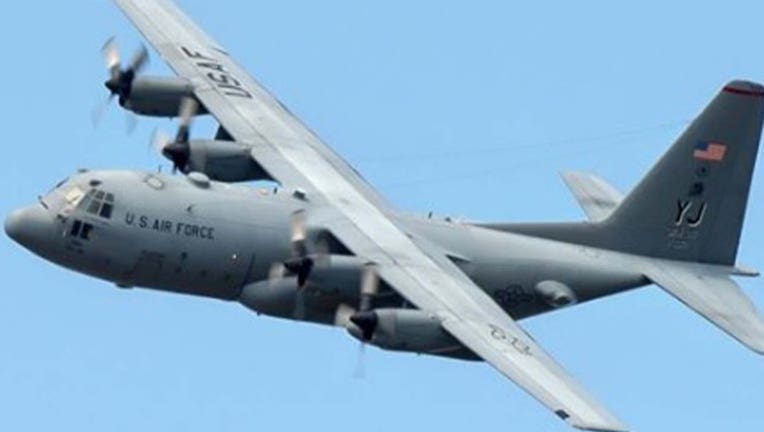 The search was suspended Friday evening.

On Tuesday morning, an airman from the 24th Special Operations Wing fell into the Gulf of Mexico south of Hurlburt Field while performing a planned static-line jump from a C-130 aircraft.

The Pensacola News Journal reports Coast Guard air and boat crews spent over 130 hours on scene and searched more than 4,909 square-nautical miles but were unable to locate him.

The U.S. Air Force is now overseeing a recovery effort. The airman’s name has not yet been released pending next of kin notification.