A Ring doorbell video shows a woman walking into her apartment when an alleged Scottsdale groper runs up to her door. Police say he's been arrested but want to know if there are more victims.

SCOTTSDALE, Ariz. - Newly released video from Scottsdale Police captures a man who is reportedly stalking and groping several women as they go home to their apartments.

Police say the suspect, Christian Lee Stadler, 26, has since been arrested and investigators want to know if there are any other victims.

Authorities were first alerted to what was happening through a neighborhood app. Then, they say doorbell video caught the suspect in the act. 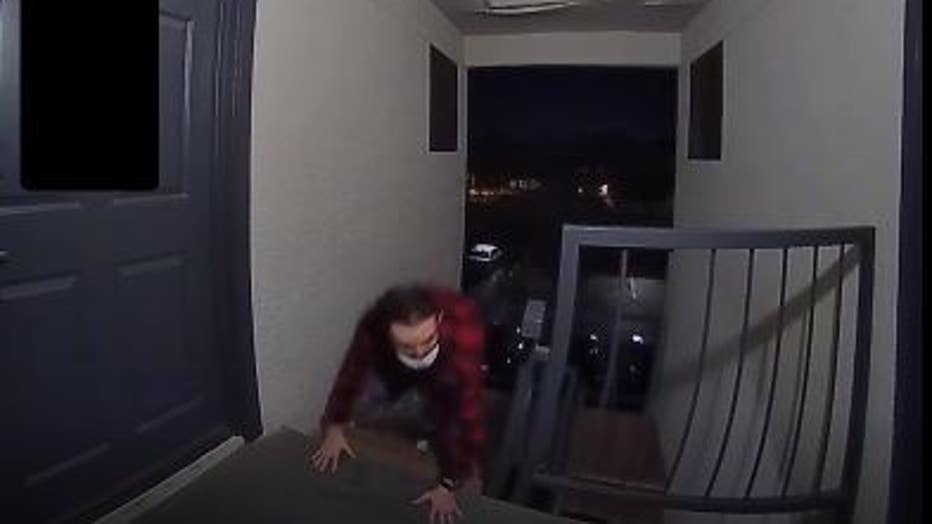 Weeks leading up to the doorbell video incident, multiple victims came forward, reporting a man had touched them inappropriately as they walked home at night.

"As a result, last night our detectives set up a surveillance detail in an apartment complex near Scottsdale Road and Gold Dust Avenue. Just after midnight, a report of an assault came in matching that description and detectives were able to apprehend an individual that was leaving the apartment complex. He matched the description," said Sgt. Brian Reynolds with Scottsdale Police.

Video provided by the Scottsdale Police Department shows a woman walking up to her apartment and a man, accused of being a groper, running up behind her.

Stadler's alleged groping came to an end the night of March 9 after a woman was able to identify him to police. Investigators say he admitted to being the man in the video, but they don't know how many other cases he might be tied to.

"However, we suspect his activities have not happened in that area at this point. We have a number of reports that we are working on. We are certain of two cases, but we are still working on this ..." Reynolds said.

Stadler is accused of aggravated assault and criminal trespassing. 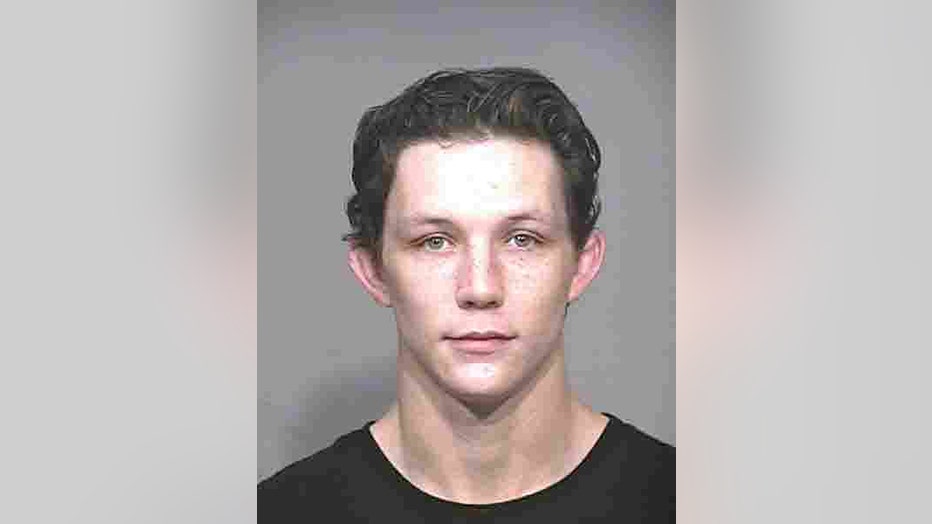