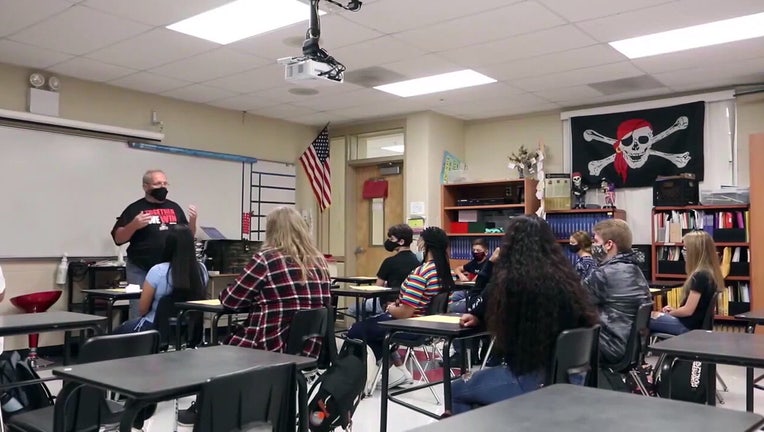 TALLAHASSEE, Fla. - The Florida Senate on Thursday unanimously passed a bill aimed at ending the Florida Standards Assessments in public schools and replacing the standardized exams with a "progress-monitoring" system.

The measure (SB 1048), in part, would lead to a process that would require students to take progress-monitoring tests at the beginning, middle, and end of each school year. The final tests of the year would be used for accountability purposes to determine such things such as graduation for high-school students and school grades.

Starting in the 2022-2023 school year, students in grades 3 through 10 would be administered progress-monitoring tests in English-language arts three times a year. Math assessments for grades 3 through 8 would be given to students on the same schedule.

Sen. Shevrin Jones, a West Park Democrat who is a former educator, described the measure as imperfect but a step in the right direction.

"For quite some time we’ve been talking about over-testing," Jones said. "Although we do not have a product that right now we can say is perfect, it is definitely a start of something that we should get behind."

Critics of the bill, however, have argued that the new system of administering exams would not cut down on testing time for students.