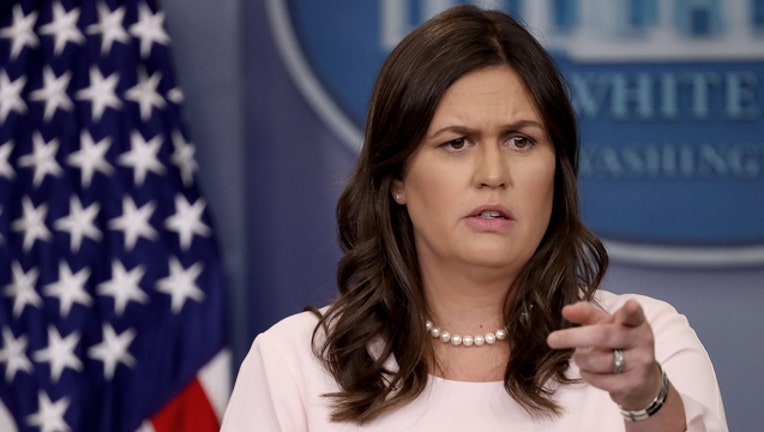 "I think God calls all of us to fill different roles at different times and I think that He wanted Donald Trump to become president," Sanders told the Christian Broadcasting Network (CBN).

Sanders, who held her first press briefing of 2019 and the first in 41 days on Monday, added, "That's why he's there and I think he has done a tremendous job in supporting a lot of the things that people of faith really care about."

Her response came after CBN's David Brody questioned if she was asked if it "blew [her mind]" that Trump, "of all people," was the sitting president.