A door-to-door salesman from Alabama allegedly stole a Florida couple's dog, attempting to send the dog to the shelter.

ROCKLEDGE, Fla. - An Alabama salesman is accused of stealing a dog from a Central Florida home and attempting to send it to a shelter.

Ethan Morales, 19, of Alabama was reportedly walking through a neighborhood in Rockledge conducting door-to-door sales, when a Jack Russell mix dog ran up to him from the owner's front yard on Oct. 20, according to an arrest affidavit. 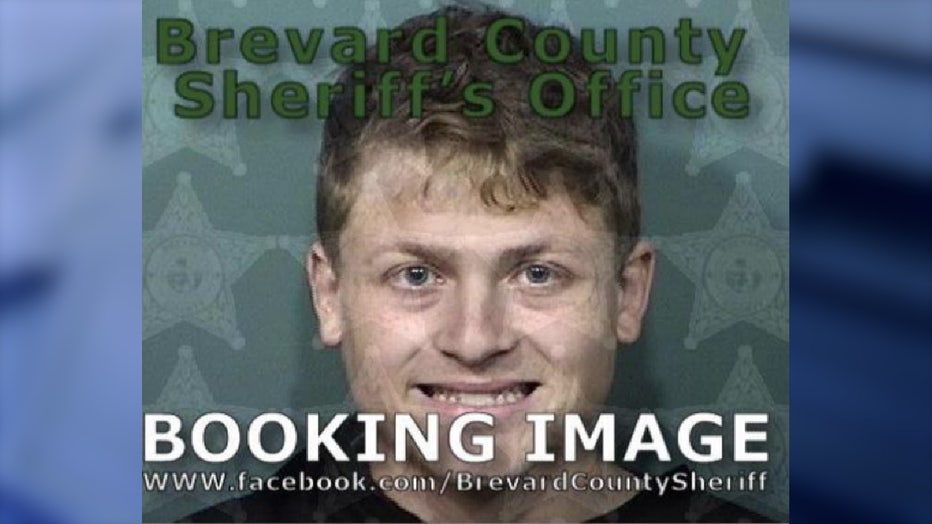 Morales allegedly picked up the dog and continued walking down the road. He later returned to the dog owner's home about an hour later to sell solar equipment. When asked if he'd seen the dog, Morales said, "No, have a blessed day," an arrest affidavit states.

A neighbor approached the dog owner and showed footage of Morales physically picking up the dog and walking off with it in his possession.

When officers located Morales, he said he had "no knowledge of where the dog was or ever seeing a dog," according to arrest records. When officers told Morales he was caught on camera he said he did pick the dog up but didn't know the current location of the dog.

Morales then told police he placed the dog in his friend's car who took the dog to a shelter but could not provide the name of the shelter.

Officers eventually learned that Morales' friend took the dog to his mother's home in Palm Bay — not a shelter.

Morales told police he lied to them because he "was scared and did not want to get arrested," arrest records state.

Morales was arrested for grand theft and animal cruelty.