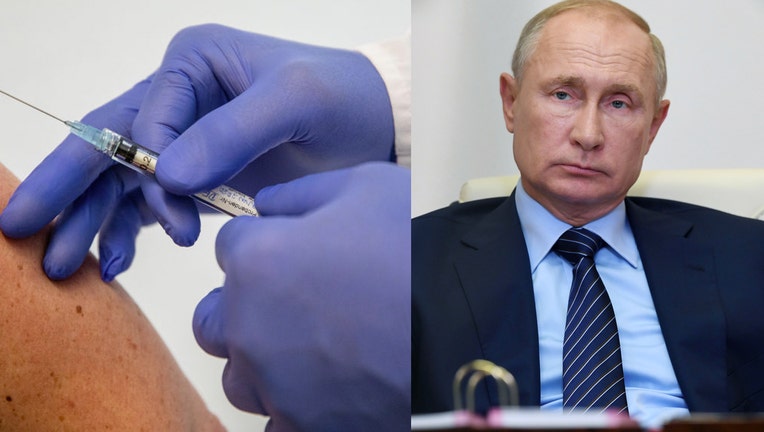 RUSSIA - Russia has announced it expects to step up production of its potential coronavirus vaccine to around 6 million doses a month, Reuters cited from a report by state-run news agency RIA.

Industry minister Denis Manturov made the claim on Sunday, discussing the current production, which is expected to be between 1.5 million and 2 million doses per month.

The claim comes just days after President Vladimir Putin announced that his country had developed the first vaccine to combat COVID-19. Putin described the vaccine as “quite effective.”

Large-scale testing of the vaccine, developed by Moscow’s Gamaleya Research Institute of Epidemiology and Microbiology, is due to start in Russia next week. Gamaleya developed the Sputnik V vaccine with RDIF – the name taken as a not-so subtle jab at America, harkening back to the Sputnik satellite that Russia was able to put into orbit before any American one.

The vaccine has yet to go through advanced trials normally required to prove that it works before licensure, but Russia has decided to push ahead with a release of the vaccine.

Health officials and world leaders have criticized Russia for its haste and rushing the first phases of clinical trials. The World Health Organization has said that a “rigorous review” and assessment of the vaccine was needed before the group could recommend use of the Russian vaccine, The Indian Express reported.