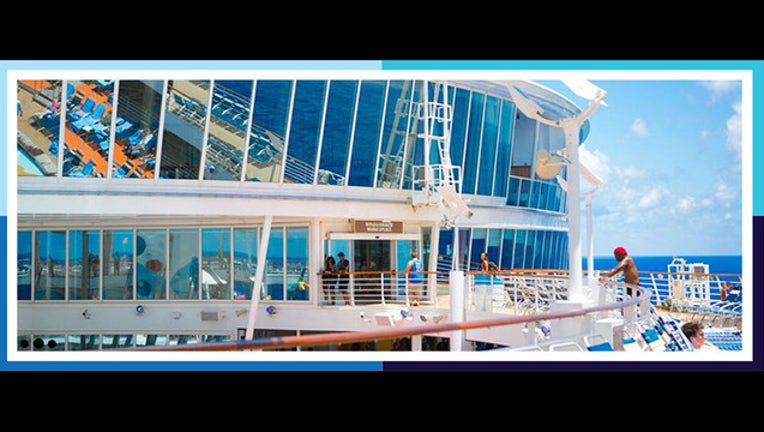 Royal Caribbean Cruises has announced plans to build a new terminal at PortMiami that will serve as homeport to Royal Caribbean International ships, including one of the world's largest passenger ships.

The cruise line announced an agreement Tuesday with Miami-Dade County to build the new terminal on land leased from the county. Commissioners will vote on the agreement next Wednesday.

Miami-Dade Mayor Carlos Gimenez says the plan has an estimated economic impact of $500 million and will generate approximately 4,000 jobs.

Broadway Malyan has been selected to design the 170,000-square-foot terminal. The finished building is expected to increase Royal Caribbean's PortMiami traffic from about 750,000 passengers a year to 1.8 million.