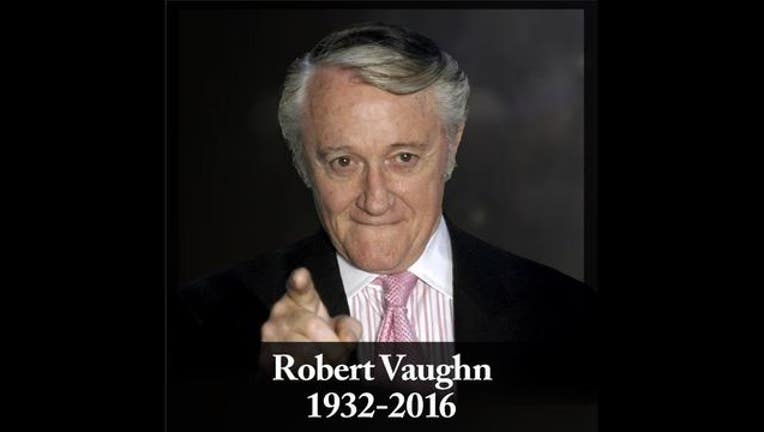 "Mr. Vaughn passed away at 7:30 this morning," Sullivan said, calling Vaughn "a great human being and a great actor."

Before moving to the small screen, Vaughn got his start in the movies as an extra on "The Ten Commandments" in 1956. Three years later he was nominated for an Academy Award for Best Supporting Actor for "The Young Philadelphians," and played a gunman in the classic 1960 film "The Magnificent Seven."