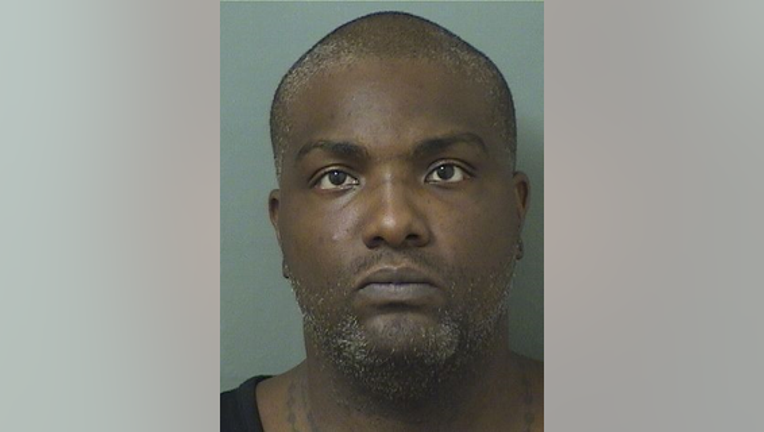 Last week, a jury found him guilty on three murder charges. Hayes killed three women in Volusia County in 2005 and 2006.

He is also suspected of a 4th murder in Palm Beach County.

Prosecutors are seeking the death penalty.

Hayes was found guilty on three counts of first-degree murder with a firearm in the shooting deaths of the three women.

At the time of the murders, Hayes was a student at Bethune-Cookman University in Daytona Beach.  Prosecutors said that while Hayes appeared to be living the life of a normal college student, he had a darker side.  They argued that, in 2005, he purchased a .40-caliber Smith and Wesson 40VE pistol from a local store and all three women were killed by this type of weapon.

The defense argued Hayes, now 39, was never in possession of a gun at the time of the murders.

"Showing that Mr. Hayes had possession of a firearm in his hand when each of these ladies were shot…there is no evidence to that."

But prosecutors also turned to DNA evidence which they argued connected the three murders in Volusia County to a 2016 murder in Palm Beach County.

"Law Enforcement utilized a new DNA investigative method to identify the source of the DNA. Genetic Genealogy, the use of public online family tree websites were utilized to identify family members of the DNA found on the three murder victims. Ultimately the Genetic Genealogy led to the identification of Robert Hayes," said Bryan L. Shorstein, spokesman for State Attorney R.J. Larizza.

Hayes was arrested in Palm Beach County after being on the run for more than a decade.