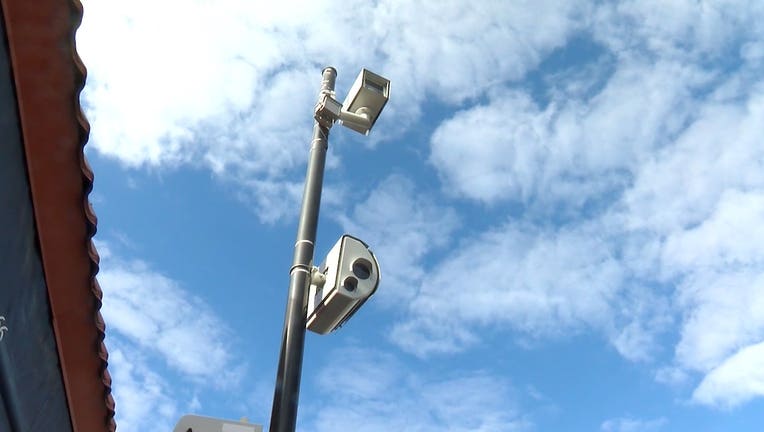 TALLAHASSEE, Fla. - An effort to turn off red-light traffic cameras is once again back in the Florida House. Rep. Anthony Sabatini, a Howey-in-the-Hills Republican who is running for Congress, has again filed a measure (HB 6029) that calls for a repeal of the Mark Wandall Traffic Safety Program law.

The 2010 law, named after a man killed by a motorist who ran a red light, authorized the use of red-light cameras throughout the state. Sabatini, a harsh critic of state House GOP leaders, previously has said that the law isn’t altering "bad" driving behavior and that it punishes "working-class" people with $158 tickets for "taking a right on red, failing to stop, or just barely crossing the line when a camera is at an intersection."

The Florida League of Cities has opposed the repeal effort, and a 2020 House analysis projected local governments could see a drop in revenue of around $75 million a year if the measure ultimately is approved. Critics of cameras have long maintained that the devices are primarily a way for local governments to raise revenues.