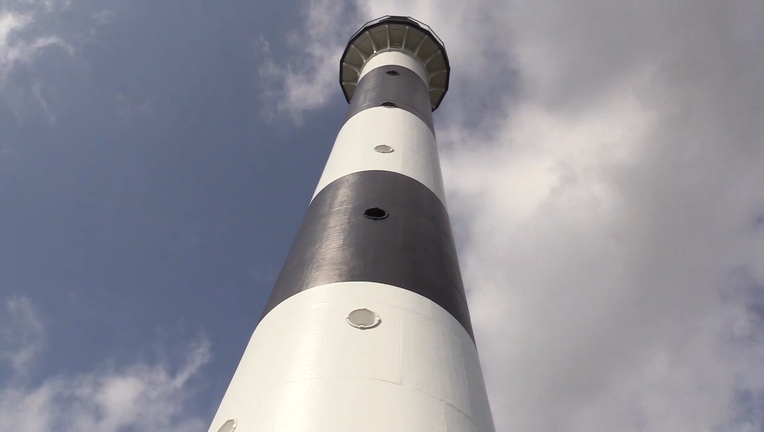 CAPE CANAVERAL, Fla. - The Cape Canaveral Lighthouse stands 151-feet tall and serves as a historic landmark on the Space Coast that sheds light on the past.

Underwood said the lighthouse was built more than 150 years ago and moved to its present location in 1894. It’s the only lighthouse owned and operated by the U.S. Space Force. 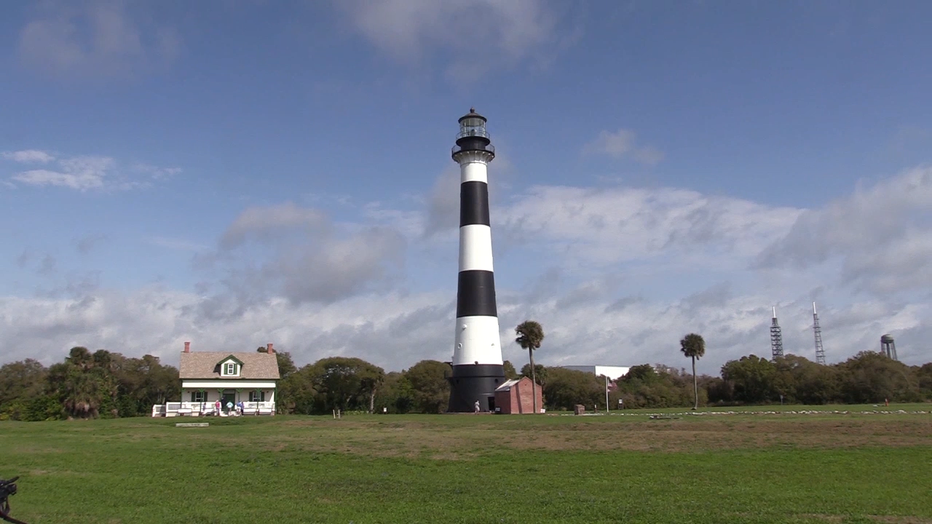 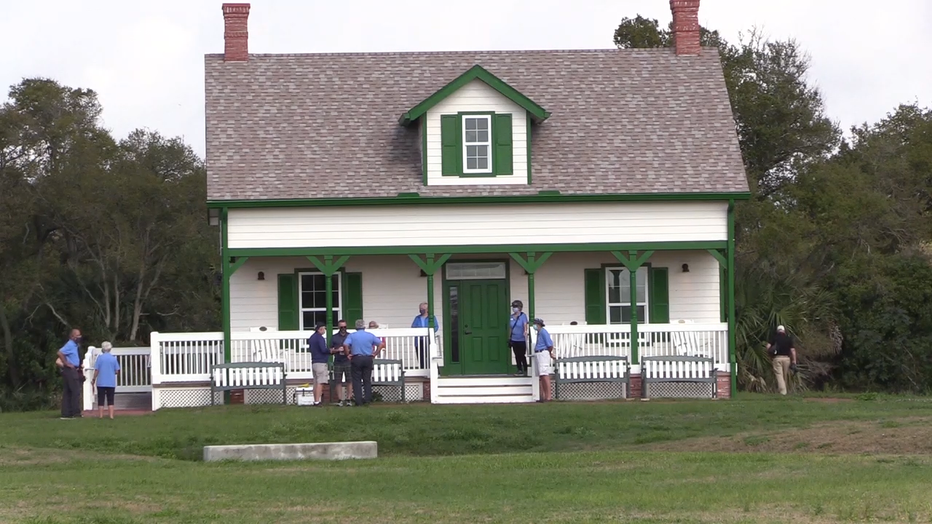 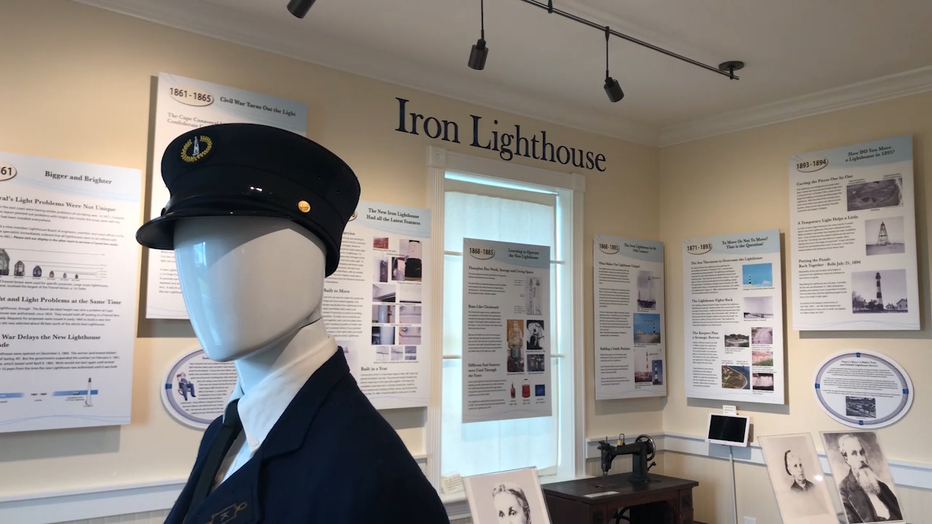 Underwood said the first missiles and rockets were launched in the shadow of this lighthouse.

"From a historical standpoint -- the community, the nation and the world actually -- when you consider what is going on out here today and how important that is today, not just the exploration today, into the universe. But you can see the part this small piece of it played from way back in the 19’th century and where we are today. Phenomenal," Underwood said. 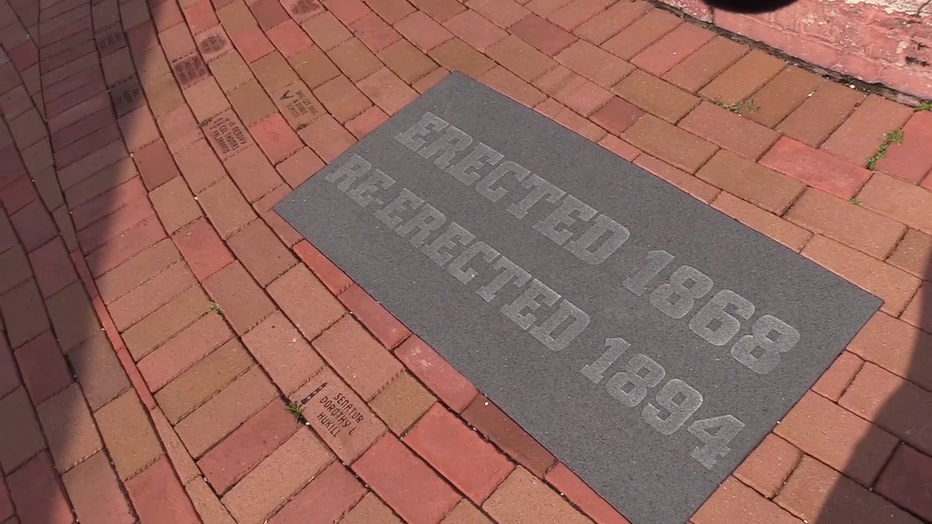 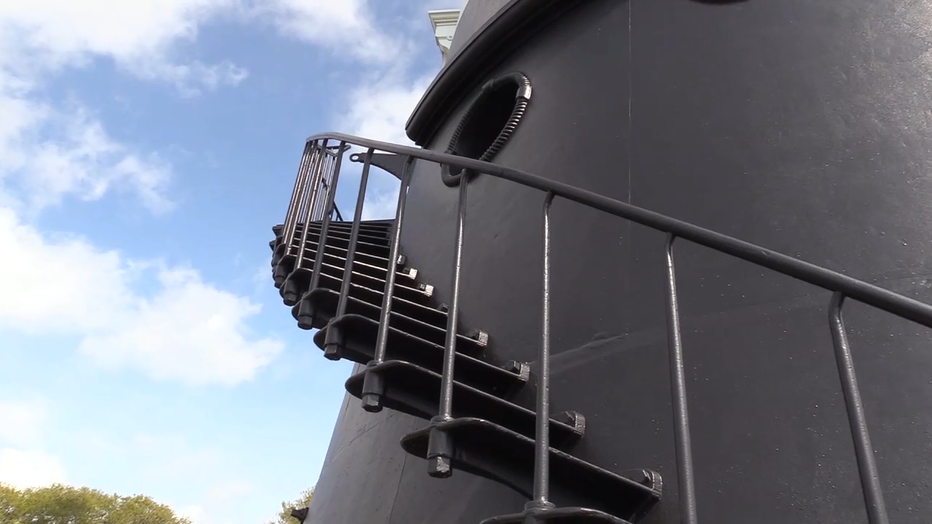 They are just finishing up some new touches, like the restoration and repainting of the lighthouse and the construction of their Keeper Cottage Museum, a new experience restored from the original homes of the lighthouse keepers.

You can learn more about the Cape Canaveral Lighthouse here.