OCALA, Fla. (FOX 35 WOFL) - Several possible sinkholes are forcing people out of their homes in one Ocala neighborhood.

At the Fore Ranch community in Ocala, three depressions can be seen opening up along the edges of a retention pond. A unit of eight townhomes was evacuated Wednesday shortly after 3 p.m., when neighbors called authorities to let them know that the ground was opening up.

City officials think that a private water main broke and started to leak and led to the collapse.

This is not the first time this community has dealt with this kind of problem. The most recent issue was in 2012, when a 40-foot wide sinkhole opened up in the same community following Tropical Storm Debbie. 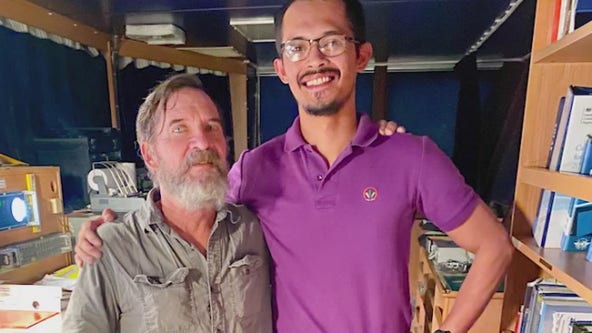