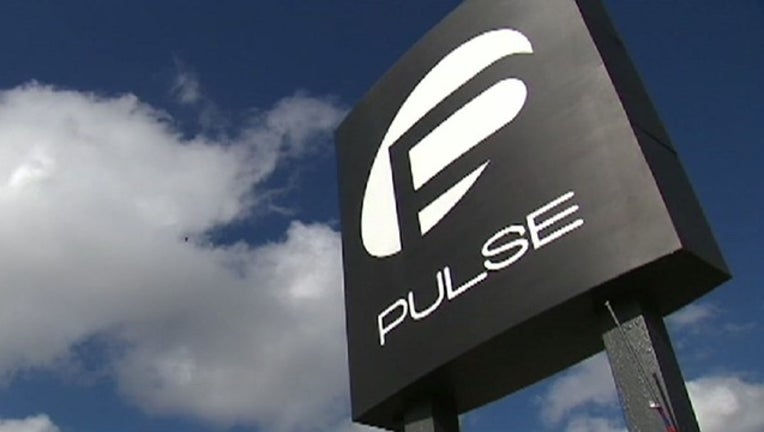 ORLANDO, Fla. (AP) - As a law enforcement foundation reviews how the Orlando Police Department responded to a 2016 mass shooting at a gay nightclub, the organization's staffers say in a paper that police training and protocols may need to change.

They suggest that regular patrol officers should be trained in how to respond to a terrorist attack or a hostage situation. The paper was published earlier this month by three staffers of the Police Foundation in the CTC Sentinel, a publication of the Combatting Terrorism Center at West Point.

Both situations usually are handled by highly-trained SWAT team members, but the paper says patrol officers are usually the first to get to a scene.

"Routine patrol work places officers in neighborhoods where terrorists hide, plan, and attack, giving them the opportunity to gather critical intelligence as well as to identify potential threats," the paper says.

The foundation is reviewing the Orlando police response, but it hasn't yet issued a report. The paper is separate from the group's review.

The paper uses the nightclub massacre, as well as an attack in San Bernardino, California, as examples.

The paper acknowledged some second-guessing in the media about why Orlando police officers didn't take out gunman Omar Mateen sooner in the Pulse nightclub mass shooting on June 12, 2016. Forty-nine people were killed and dozens more were injured in the worst mass shooting in modern U.S. history. Mateen was killed in a shootout with officers after a three-hour standoff.

"It should be stressed, however, that the police responding to the attack followed protocols and best practice for hostage situations," said the paper, noting that people can debate about whether those protocols need to change.