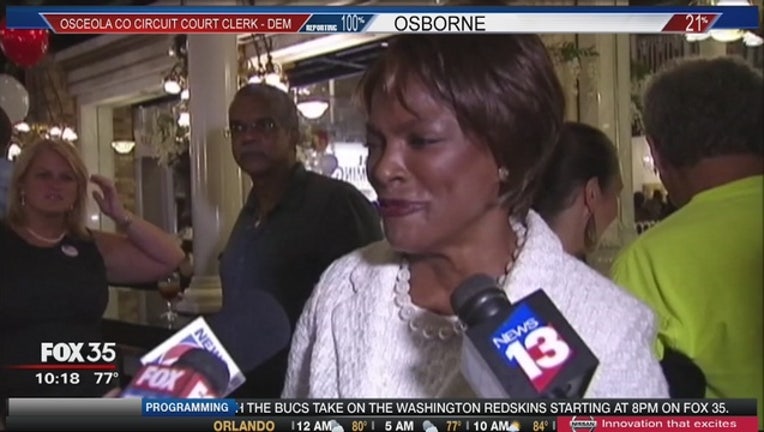 WASHINGTON, Fla. (WOFL FOX 35) - Congresswoman Val Demings has been named as a member of the new Congressional Task Force on Election Security.

The Task Force was established in the 2016 election to focus on how to bolster the security of election infrastructure ahead of the 2018 election. It is composed of a forum for Members of Congress to hear from election infrastructure experts on both physical security and cybersecurity challenges. They hope to identify actions that should be taken to help ensure the integrity of our election systems and guard against future attacks.

“The integrity of our democracy was compromised during the 2016 election like we have never seen before. It is imperative that we take the proper action to prevent another attack like this and protect our nation’s election systems. This isn’t a partisan issue, it could happen to either side. If we do nothing, we risk another attack again.”