According to County Beach Patrol, the waves were too high for jet skis to get far enough out and get water samples for testing.

So far, no red tide has been detected on Volusia’s beaches, though there is concern from many that it could show up. Ever since the waters down the coast in Brevard County began testing positive, there’s been fear that the blooms would move north.

The situation in Brevard County led to massive amounts of dead fish washing up on the beaches and even breathing troubles reported by some visiting the area. As of this weekend, the situation seemed to improve. Beach goers returned to many of Brevard’s hot spots and the fish washing up seemed to decline.

Concern again rose in Volusia County on Sunday when a dead baby dolphin washed up on New Smyrna Beach. So far, that death has not been linked to red tide but scientists are testing for that possibility.

Other than that though, it just seemed to be a “what if” discussion for many on New Smyrna Beach on Monday.

Volusia County again stressed on Monday that no red tide has been confirmed at their beaches, but they continue to monitor the situation.

Crews will try again to test the waters on Wednesday. 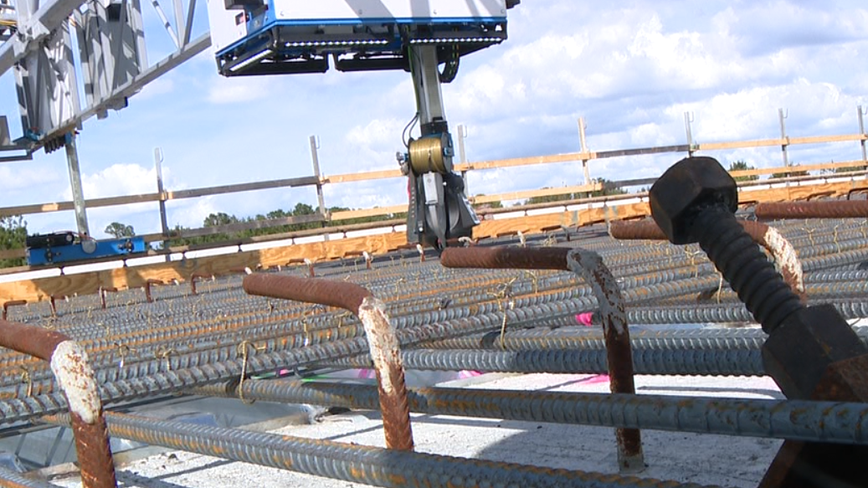