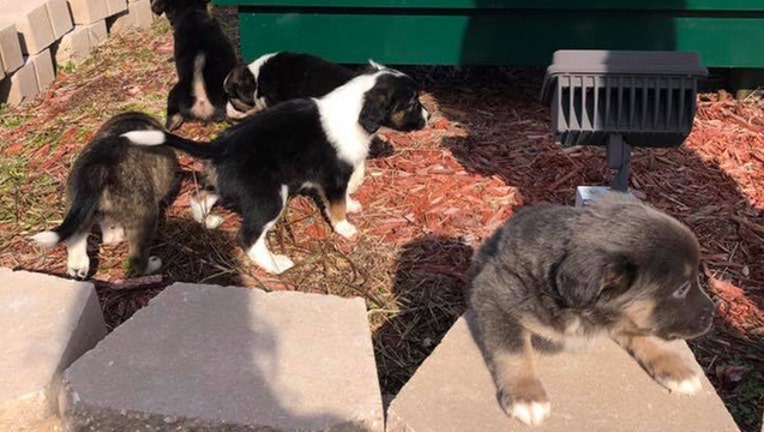 PENSACOLA, Fla. (FOX 13) - On Christmas Day, Florida deputies helped rescue a litter of puppies that were thrown from a moving vehicle. They also helped them find a forever home.

Escambia County deputies said a witness saw the abandoned puppies and called law enforcement. Deputies brought the pups back to the sheriff’s office “where deputies and dispatchers got some puppy time,” according to the agency’s Facebook post.

Officials said all the pups have since been adopted. None of them were injured in the ordeal.

“All of the pups have been adopted,” according to the agency’s Facebook post, “and one was named 'Tinsel.' Any suggestions for Christmas names for the other pups?”