ORLANDO, Fla. (FOX 35 ORLANDO) - Puerto Rico Gov. Ricardo Rosselló resigned Friday as promised, clearing the way for veteran politician Pedro Pierluisi to be sworn in as his replacement, a move that threw the U.S. territory into a period of fresh political uncertainty.

Rosselló had promised to step down in response to weeks of popular protest over mismanagement and a series of leaked chats in which he and advisers denigrated a range of Puerto Ricans. Because of problems with the qualifications of members of Rosselló's administration in the constitutional line of succession, it was unclear until the last minute who would become governor.

Pierluisi was named secretary of state, the next in line to be governor, in a recess appointment this week. In an emailed announcement from his office, Rosselló said Pierluisi would succeed him. He was sworn in by a judge at 5 p.m., the hour Rosselló had set to leave office.

Central Florida Puerto Rican leader Anthony Suarez, of the Puerto Rican Chamber of Commerce, said the crisis was just the latest in a series of setbacks for the island territory.

“We've had many years -- 12 years now of recession, a series of corruption scandals, the island was bankrupt then got hit by the storm,” Suarez said.

Suarez, who served in the Florida Legislature, said the people showed their strength.

“A great show that the people of Puerto Rico were ready to take on power and demonstrate that they're going to take on corruption and non-transparency in their government.”

Now, Suarez said the island's government needed to get serious about coming clean.

“One man will not change Puerto Rico. It requires a wholesale opportunity to change the way politics are practiced on the island.”

Suarez said one thing was for sure, more Puerto Ricans would be coming here.

“The uncertainty and instability on the island will cause some people to come to the States and most people are coming to Florida.”

Suarez said he sees about 25,000 more Puerto Ricans coming to the Sunshine State because of the instability. 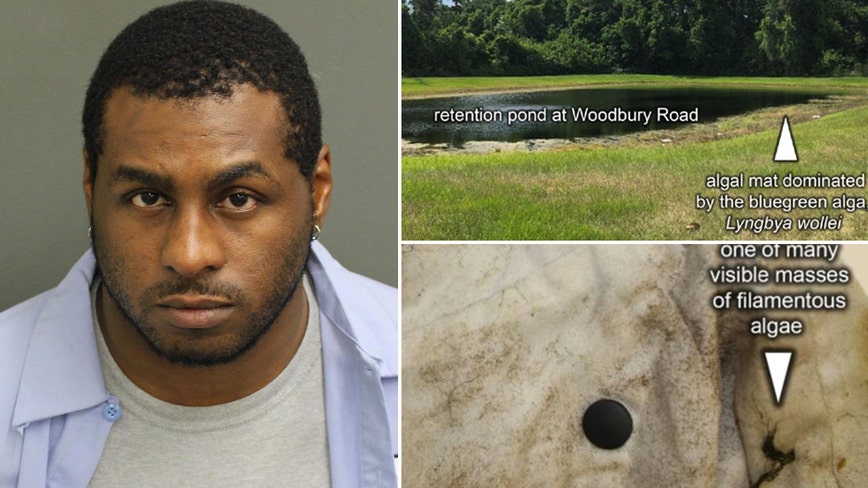