Heads up, shoppers! Publix says they are setting purchase limits on certain items this holiday season.

LAKELAND, Fla. - At the start of the pandemic, Publix limited the amount of hand sanitizer and Clorox wipes customers could buy to just two.  Now they’re doing that ahead of Thursday for several Thanksgiving staples.

Publix issued a list of goods they’re limiting to just two per shopper over the weekend.  Publix confirmed the purchase limits to FOX 35 News on Monday.

This affects everything from rolled sausage, which many people put in their stuffing, to canola oil, which is popular for those who fry their turkey.  Cream cheese, pie fillings (like pumpkin), and even cranberry sauce are on the list.  So are paper goods like plates and cups. Toilet paper is back on the list too.

The Florida-based grocery chain said that the decision came "due to ongoing supply issues and increased holiday demand." 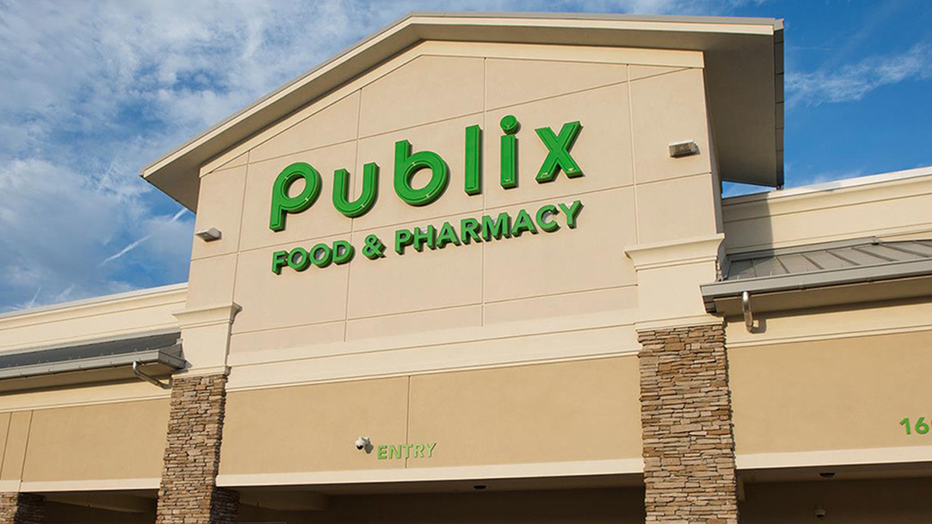 "I didn’t even know they were doing that this year. After last year, last year I had problems finding pumpkin pie and cranberry sauce. I bet that’s why they did it," said Joe Santana.

Because of his troubles finding some of his Thanksgiving favorites last year, he got all his food shopping done the week before Thanksgiving this year.

The following items were listed by Publix to have a two-item limit per customer: