ORLANDO, Fla. - There was unrest across the country over the weekend as protesters continue to demand justice in the name of George Floyd, who died last Monday after a Minneapolis police officer kneeled on his neck, holding him down for several minutes. 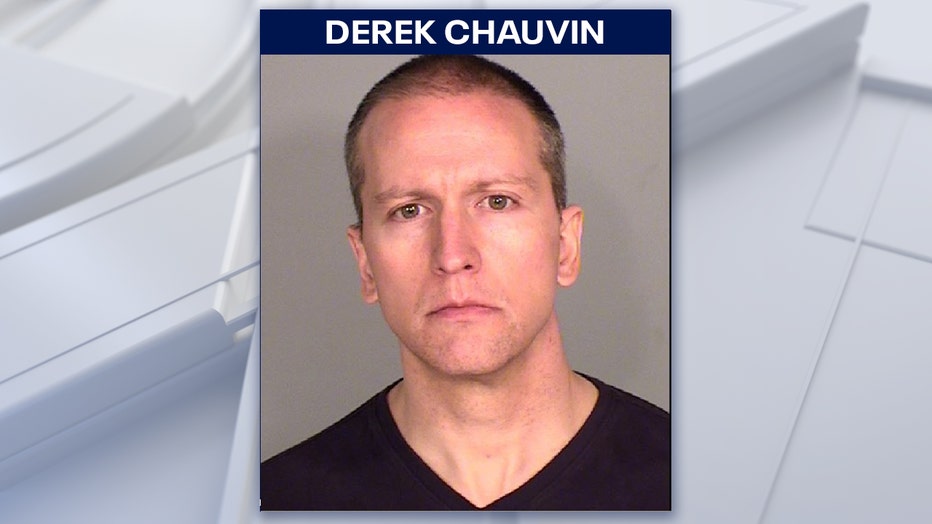 Demonstrations across the country are growing as people speak out against decades of police brutality and racism, demanding reform. Thousands have been arrested just over the last few days and at least five people have been killed.

In Minneapolis, authorities say it is a miracle that no one was hurt after a semi-truck drove full speed into a protest on a freeway. Protesters than swarmed the truck, with some climbing on top of it. Police arrested the driver. 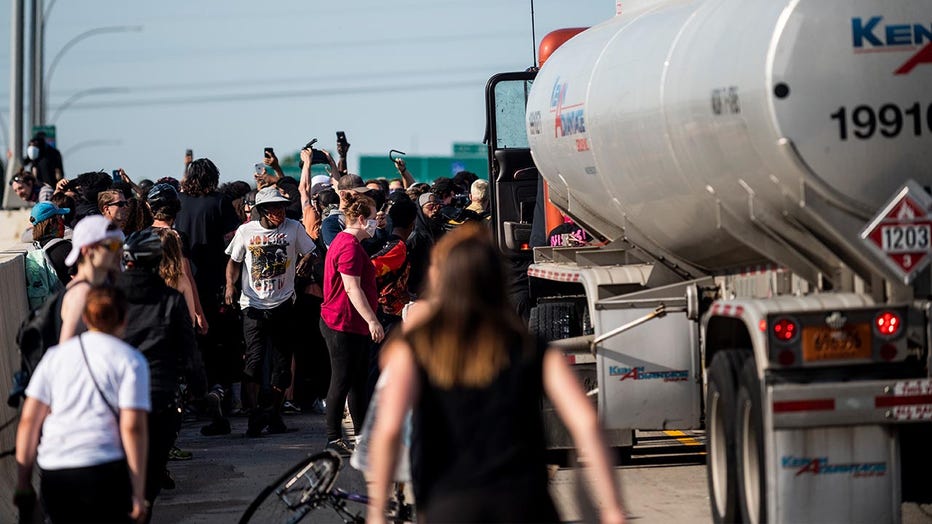 People react after a man drove a tanker truck into a crowd peacefully protesting the death of George Floyd on the I-35W bridge over the Mississippi River on May 31, 2020 in Minneapolis, Minnesota. A large group of protesters had been marching over th

Then in Washington D.C., some protesters lit fires near the White House. FOX News reported that more than 50 Secret Service officers have been injured in the protests since Friday night. Some were hit by projectiles and others were attacked by protesters. 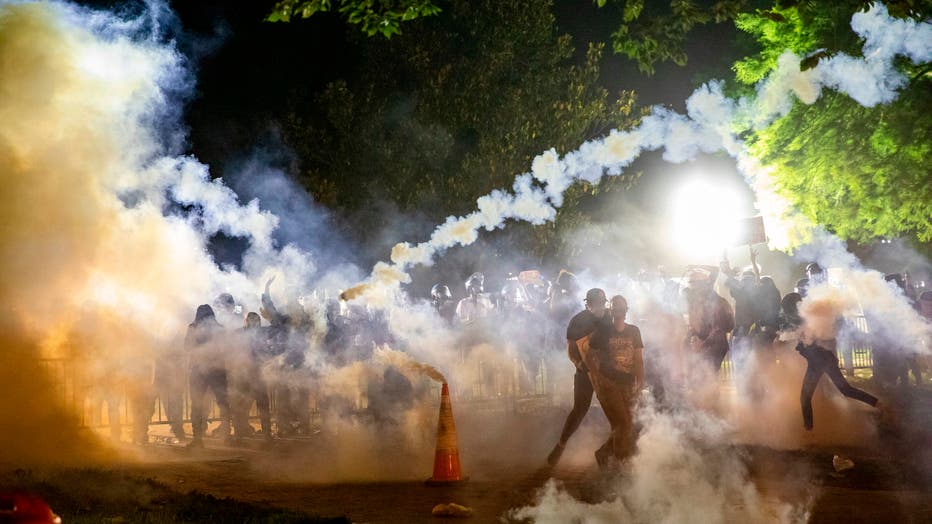 The National Guard has been activated in nearly half the states and at least 40 cities have imposed curfews to help quell the nightly unrest. Many shops have become targets for looting, with people smashing windows and stealing.

Law enforcement says that outside extremist groups are responsible for at least some of the violence. President Trump has announced that he will designate Antifa as a terrorist organization.

Despite a mandatory curfew, protests in Orange County have shut down I-4 as demonstrators gathered onto the interstate on Sunday night. Authorities fired tear gas into the crowd, dispersing them.

The curfew was enacted on Sunday by Orange County Mayor Jerry Demings. It will run nightly between 10 p.m. and 5 a.m. until further notice. He hopes that this will help stop protests from getting violent and prevent damage to businesses.

There is a curfew in place on Sunday into Monday from 10 p.m. until 5 a.m.

Earlier on Sunday, a protest began in Lake Eola and moved to the Orlando Police Department headquarters. The demonstrators demanded justice while chanting George Floyd's name. Officers told the crowds to leave or get arrested eventually, as law enforcement worked to maintain a strong presence and perimeter around the building.

Interstate 4 was shut down in Downtown Orlando due to police activity late Sunday evening.

As people call for change, officials want to make it clear that the protests must stay peaceful. They stated that they do not want to arrest people for violating curfew but that they have to draw the line somewhere, especially as several officers have been attacked and businesses are being damaged.

Orange County Sheriff John Mina and Orlando Police Chief Orlando Rolon took a moment to pray with protesters on Sunday, kneeling down and holding hands with them. 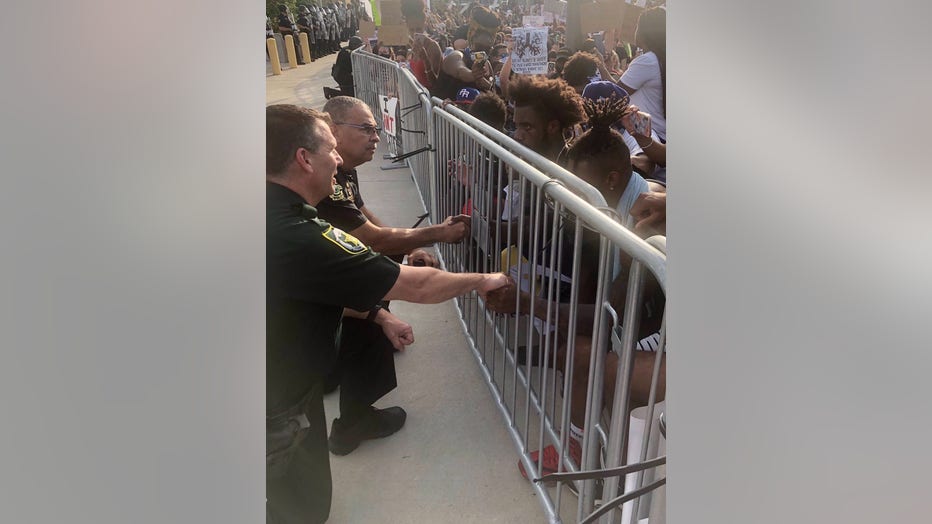 Officers in Kissimmee are planning to stand with protesters peacefully as well, as they will march through Downtown together and stand united against police misconduct or brutality.

Police are still near the Mall at Millenia after several stores in the area were broken into over the weekend. At least six businesses were damaged and police arrested at least ten people.  Stores at the West Oaks Mall in Occoe were also broken into.

Other Central Florida counties, like Lake and Polk County, have enacted curfews as well. Those will also run between 10 p.m. and 5 a.m. nightly.