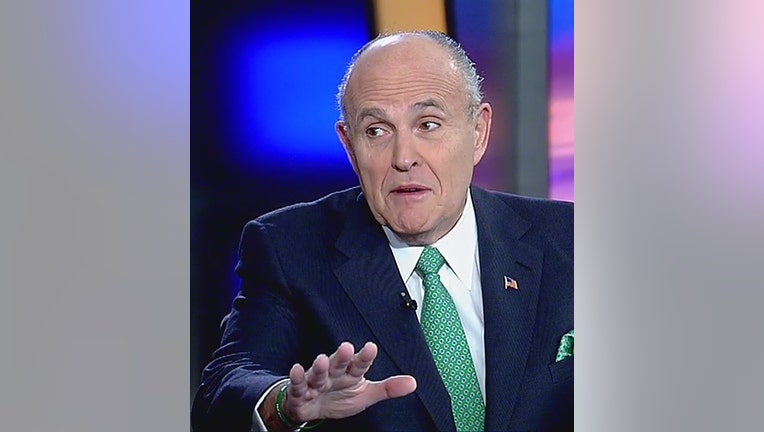 TALLAHASSEE, Fla. - One of Florida’s biggest lobbying firms was recently subpoenaed as part of a federal investigation into two associates of Rudolph Giuliani accused of violating campaign finance laws, according to The New York Times.

Federal prosecutors are seeking information from Ballard Partners, run by prominent Florida Republican fundraiser Brian Ballard, and two other people who helped raise money for America First Action, a super PAC created to support President Donald Trump and his allies, the story said. Ballard is a close ally of the president.

CNN reported that prosecutors also sent a subpoena to Meredith O'Rourke, a prominent Florida GOP fundraiser who worked with the Trump Victory Fund. And another subpoena was sent to Paul Okoloko, an executive with a Nigerian fertilizer company who lives in Florida, according to CNN.

The Times report said, "there is no indication that those who have received subpoenas or agreed to provide documents or interviews are suspected of wrongdoing."

According to the New York Times report, Ballard Partners and the two fundraisers have “worked to varying extents” with Lev Parnas and Igor Fruman. The men, associates of Giuliani, have been charged with funneling foreign money to several Republican politicians and groups. Ballard Partners paid Parnas at least $22,500 for referring business from the Turkish government, the Times report said.

“Ballard Partners is cooperating with a United States attorney’s office for the Southern District of New York investigation. It has received a subpoena and is complying,” William W. Taylor III, a lawyer for the lobbying firm, told the newspaper.

A subpoena is not necessarily an indication of wrongdoing. The Times report suggested that federal authorities are seeking to learn more about how Parnas and Fruman gained access to major Republican donor circles. The involvement of Parnas and Fruman in Florida politics has been in the spotlight since their arrest last month.

In 2018, the two Soviet-born South Florida businessmen contributed $50,000 to Gov. Ron DeSantis' gubernatorial campaign. DeSantis returned the money to the U.S. Treasury shortly after the men were arrested. When asked about Parnas and Fruman by reporters, the governor described Parnas as being “like any other donor.” DeSantis also acknowledged Parnas wanted to join the governor’s public-safety transition team.