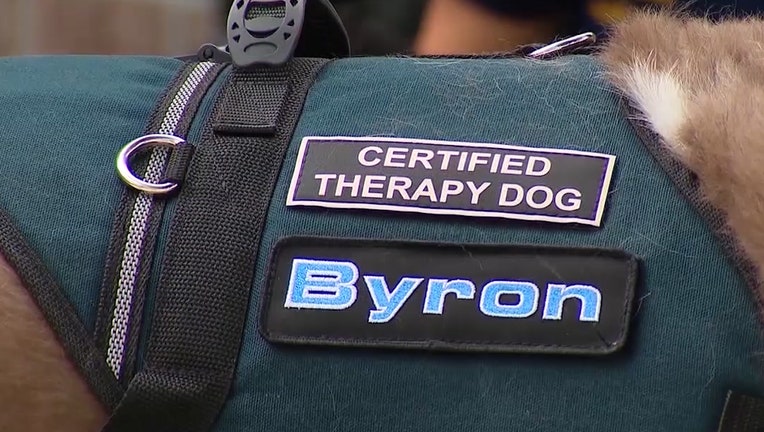 He's talking about people who buy certificates online, claiming their pets are emotional support animals when they're not.

"They are trying to get animals into housing that don’t allow animals or they don’t want to pay the pet deposit," said animal trainer Stephanie Roberts, who owns Procyon Training.

"The legislation is good but until we really educate all the parties involved, we’re just going to keep passing the same laws," said Roberts.

"I think sometimes business owners and landlords are just so afraid that they say no, they’re going to get sued."

Sabatini hopes this bill will offer protection and clarity.

"This will make it easier for them to understand the law. We need more uniformity in the law."