WASHINGTON - President Donald Trump made clear Monday that he intends to participate in at least three general election debates, but he is threatening to sidestep the nonprof

President Donald Trump made clear Monday that he intends to participate in at least three general election debates, but he is threatening to sidestep the nonprofit group charged with running them.

“I look very much forward to debating whoever the lucky person is who stumbles across the finish line in the little watched Do Nothing Democrat Debates," Trump tweeted Monday morning after The New York Times reported that he was considering skipping them entirely.

Trump said his record “is so good" that “perhaps I would consider more than 3 debates." But he also complained, without evidence, that the Commission on Presidential Debates is “stacked with Trump Haters & Never Trumpers" and threatened to bypass them.

"As President, the debates are up.......to me, and there are many options, including doing them directly & avoiding the nasty politics of this very biased Commission," Trump wrote, adding that he would “make a decision at an appropriate time."

Trump tussled with the commission as well as Fox News about the debates during the 2016 election cycle.

He incorrectly claimed Monday on Twitter that the commission was “forced to publicly apologize for modulating my microphone” in the first general election debate against Democratic nominee Hillary Clinton in September 2016.

The commission acknowledged after the September 2016 debate at Hofstra University in New York that “there were issues regarding Donald Trump’s audio that affected the sound level in the debate hall,” but it did not apologize. 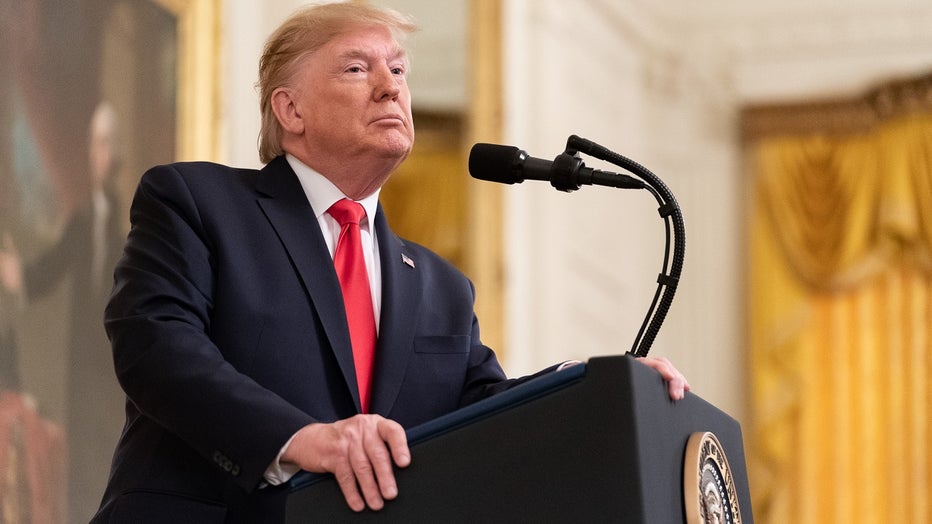 In January 2016, he boycotted the seventh Republican presidential debate after Fox News, which was hosting the debate, refused to accede to Trump’s demand that network anchor Megyn Kelly be replaced as a moderator. Instead, Trump held a fundraiser for veterans at the same time as that debate.

“Our record is one of fairness, balance and non-partisanship,” the statement said.