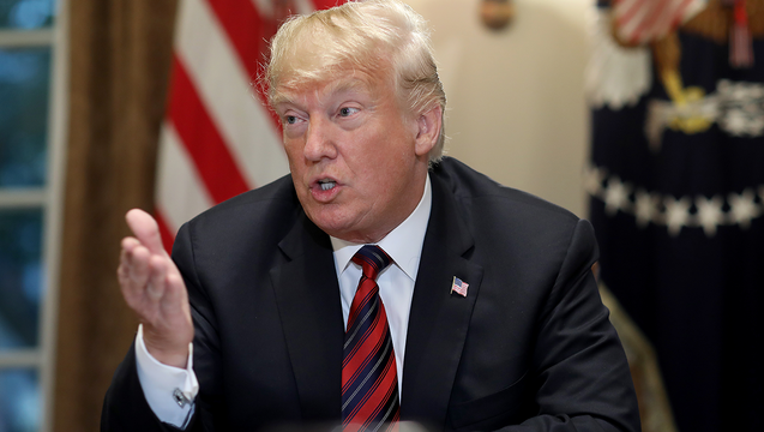 Trump on Wednesday said that "together we are going to end the scourge of drug addiction in America," or at least do everything possible to limit it.

The legislation will add treatment and get the U.S. Postal Service to screen overseas packages for fentanyl, a synthetic form of opioids and a key cause of overdose deaths.