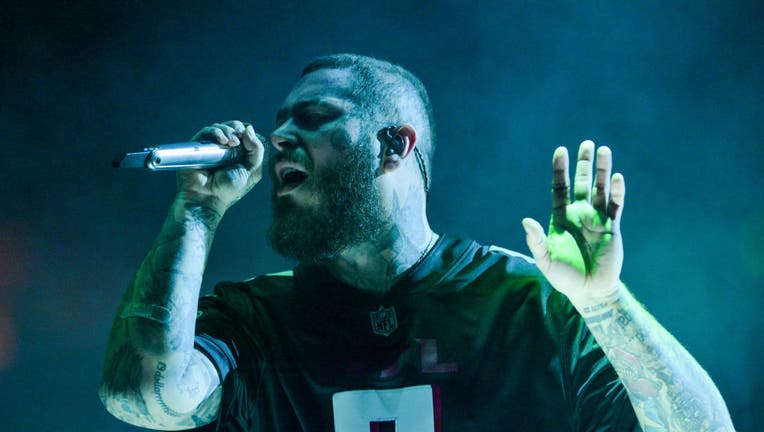 ATLANTA - Artist Post Malone is known for his dance moves on stage, but he's becoming known for injuring himself during his concerts.

In a video of him onstage Oct. 19 during his "Twelve Carat Toothache" tour performance at State Farm Arena, he explains to the audience he twisted his ankle in a hole meant for pyrotechnics.

This isn't the first time Post Malone, whose name is Austin Richard Post, has hurt himself on stage. In September, he fell during a show in St. Louis, requiring a trip to the hospital.

That incident led to a show at TD Garden in Boston being postponed.

He hasn't announced any show cancelations following his Atlanta incident. His next stop is in Dallas.