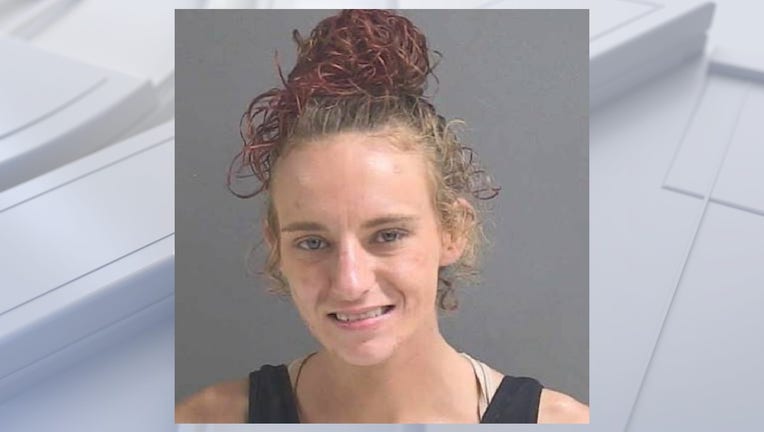 PORT ORANGE, Fla. - A Port Orange mother was arrested, accused of aggravated manslaughter in the death of her 11-month-old daughter, which police believe was the result of exposure to the powerful synthetic opioid fentanyl.

The Port Orange Police Department said it began investigating the death at the beginning of the year.

Through its investigation, the department said the child’s cause of death was concluded as "fentanyl toxicity."

An arrest warrant for aggravated manslaughter of a child was issued on July 16 for Ises Sellers, the child’s mother, investigators said.

Sellers was additionally charged with possession of cocaine, escape, and resisting without violence, according to the police department.