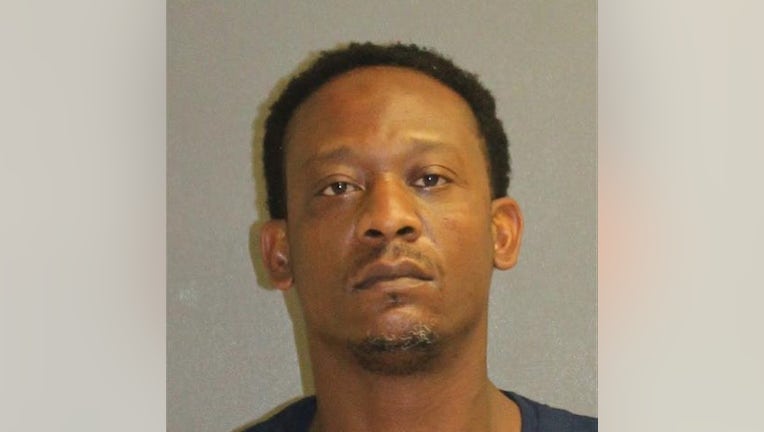 Police say Jessie Glenn was arrested early Sunday morning during a traffic stop, in which Glenn tried to get away on foot but was quickly detained after an officer deployed a taser.

Glenn was not injured, according to investigators.

He was arrested on charges of armed trafficking of oxycodone, possession of cocaine with intent to distribute, grand theft of a firearm, possession of a firearm by a convicted felon and resisting arrest without violence among others. 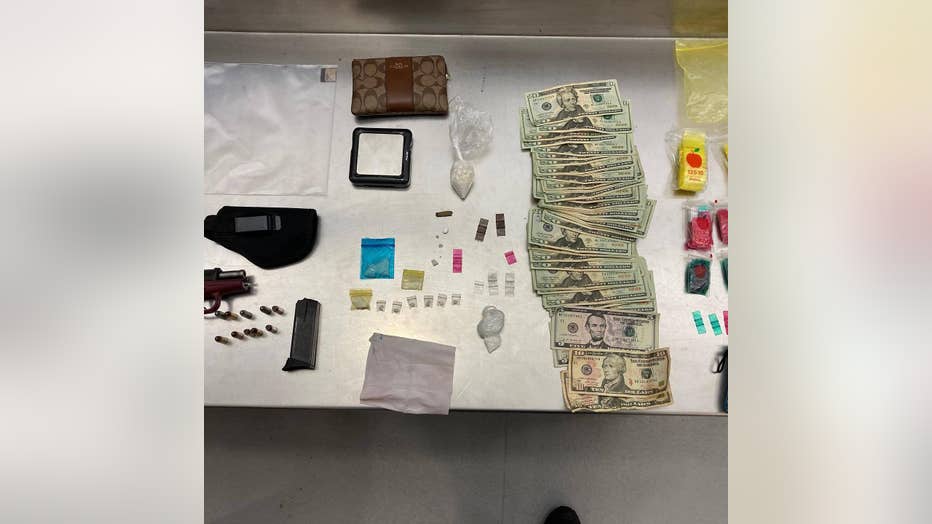