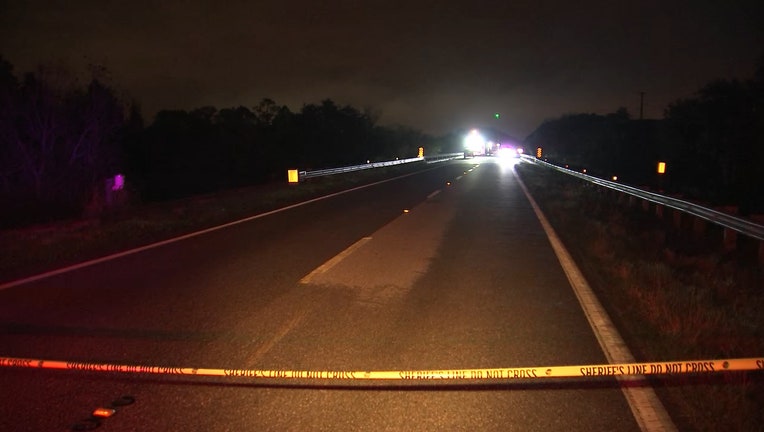 MULBERRY, Fla. - The suspect involved in a deputy-involved shooting in Mulberry was hospitalized, according to the sheriff's office, and one of the deputies had a minor injury to his arm.

The shooting occurred on Nichols Road. According to investigators, an armed male suspect fired a weapon at deputies, and they returned fire. They said the suspect threatened to commit suicide.

The suspect, who has not been identified, was taken to a nearby hospital and has non-life threatening injuries.

Officials said a deputy was struck in the arm. He was treated and released from a local hospital with minor injuries.

The sheriff's office hasn't released information on what led up to the shooting. 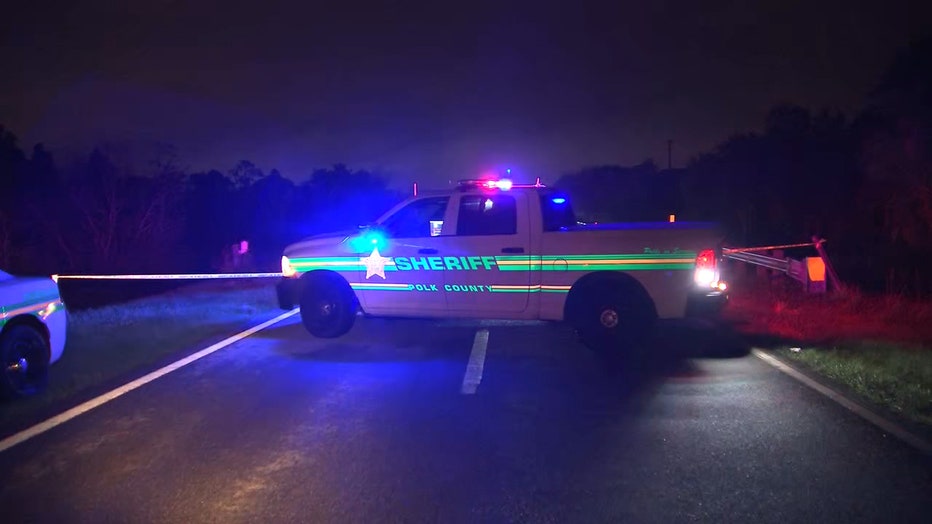