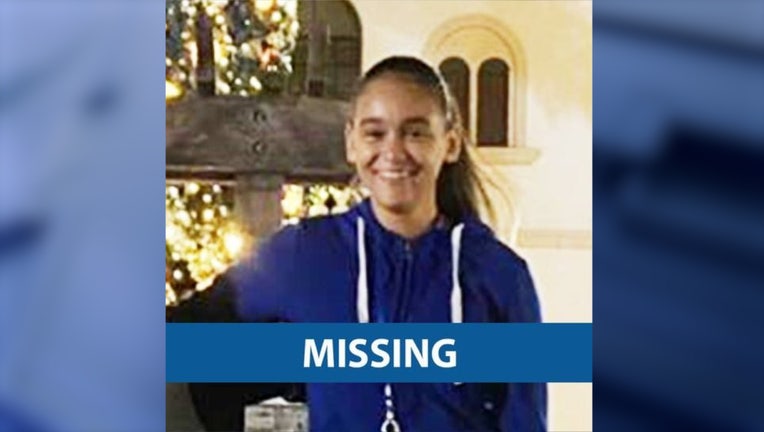 ORLANDO, Fla. - The Orlando Police Department is asking the community to be on the lookout for a missing teenager.

Police said Shayla Medina, 15, was last seen Tuesday around 5:30 p.m. in the area of Don Quixote Avenue in East Orlando.

She was wearing a black hoodie, black pants, and black tennis shoes.