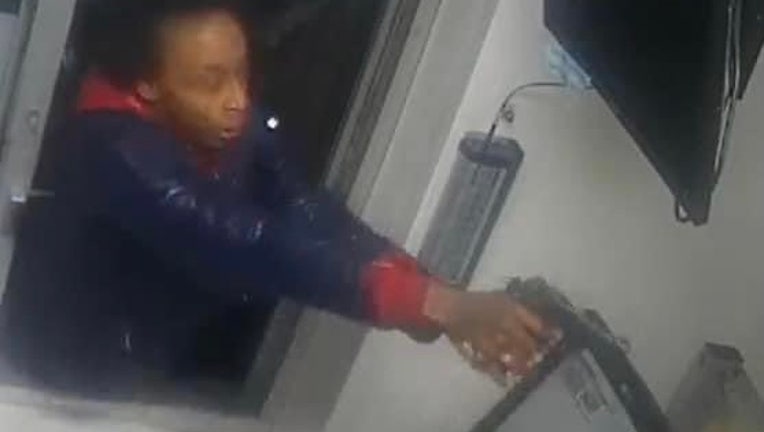 MEMPHIS, Tenn. - Police in Memphis, Tennessee are searching for a woman who they said shot at Burger King employees through the drive-thru window because they were taking too long.

According to a Facebook post by the Memphis Police Department, on March 30, video surveillance showed a woman in the drive-thru line getting into a verbal altercation with the workers.

"Upon arriving on the scene, officers were advised that a female customer got angry regarding the wait time to be served at the drive-thru window," the department said.

During the altercation, police said the woman retrieved a black handgun from the vehicle, pointed a gun through the window, and fire several shots at the Burger King workers.

"The workers fled from the gunfire through the rear door of the business and were unharmed. The suspect was accompanied by a male who was the driver of the gray sedan."

No arrests have been made. Anyone who recognizes the woman is asked to call Crime Stoppers at 528-CASH. You could be eligible for a reward up to $1,000.