A woman found inside a Walgreens said she was locked inside, authorities say. Officers said they found the woman in a bathroom cooking food on a hot plate.

Daytona Beach, Fl. - Daytona Beach Police say a woman stayed inside a Walgreens store after it closed and made herself right at home.

It was about 5 a.m. Wednesday at the business on Beville Road.  Police say Walgreens security spotted the woman on surveillance inside the closed store and gave them a call.

In body camera video, you can see the officers go through the aisles with their guns drawn before zeroing in on the bathroom. They open the women’s room door and find someone inside.

Police say it was 49-year-old Valorie Phillips Hannigan.  According to an arrest report, investigators say she was smoking a cigarette in the bathroom and that she had hot food with her. They think she warmed it up in the employee lounge. 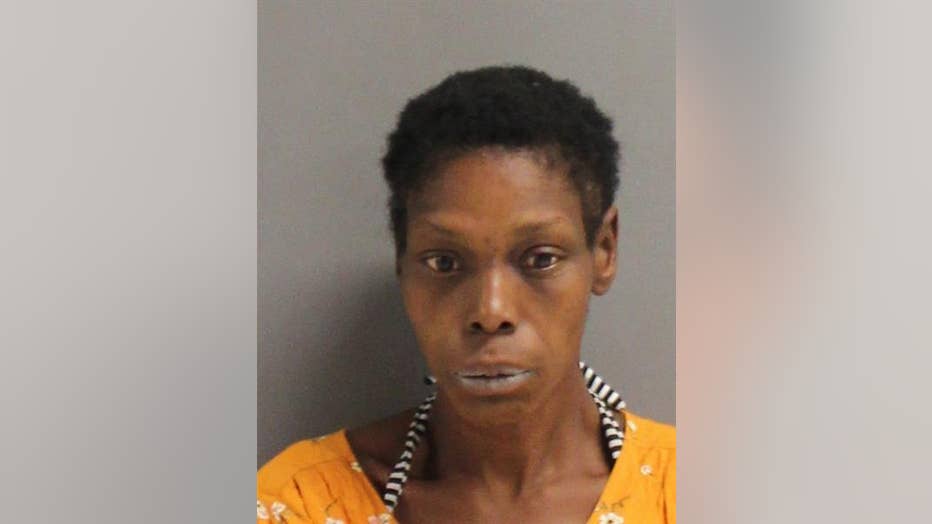 “I was locked in here,” Hannigan is heard saying in the video.

Officers – not buying it. The store manager telling them that there are announcements before the store locks its doors. On top of that, there are signs that clearly state Walgreens closes at midnight.

Hannigan has been charged with unarmed burglary.

“I think that is really crazy,” said Michele Thompson, a Daytona Beach resident.

Police say Hannigan is homeless and temps had dipped into the 50s that night.

“What is the world coming to that people are sleeping in stores? You know? They should do something for people on the street,” Thompson said.

Officers say the suspect didn’t have any stolen merchandise in her bag.