HOLLY HILL, Fla. - Holly Hill Police are investigating after three teenage girls are suspected of overdosing, leading to one of their deaths.

Police responded to a home on Tuscaloosa Ave. on Tuesday around 10 p.m. The juvenile girls are believed to be between the ages of 15 and 16.

Police say that two of the teens were hospitalized and one passed away.

One of the teenagers died. Joanna Graveline confirmed to FOX 35 that the girl who died is her daughter, Corra Graveline. She posted on Facebook that her daughter hosted a 'Friendsgiving' and that the teen and two of her friends decided to take drugs.

It has since reportedly been confirmed that the other two girls are okay. 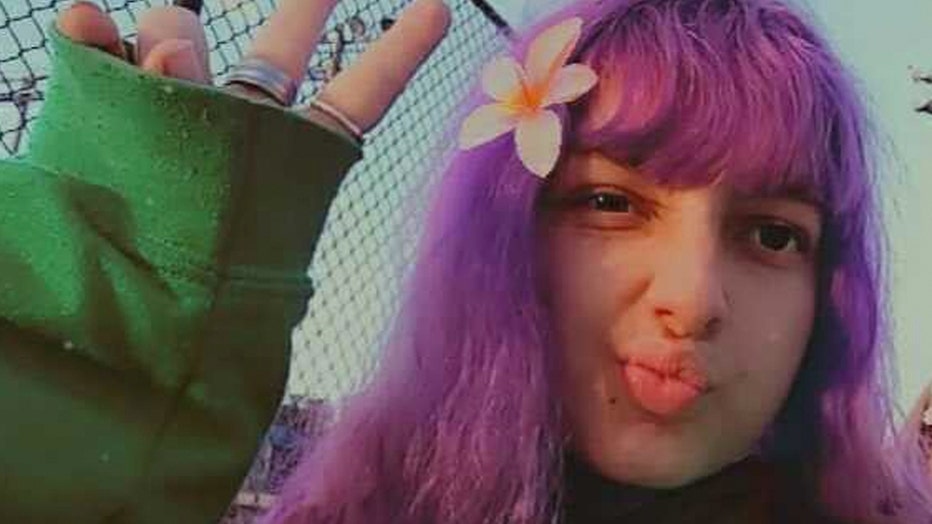 Police said that someone brought drugs to the party being held. Investigators are still trying to figure out what kind and who brought them.

Police are actively working directly with the State Attorney’s Office and the Department of Children and Families on the investigation. Anyone with any information is asked to contact the Holly Hill Police Department Criminal Investigation Division at 386-248-9478.