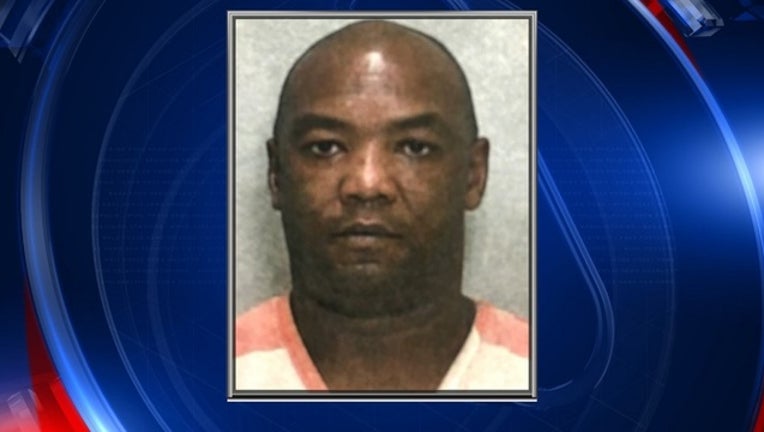 OCALA, Fla. (WOFL FOX 35) - Ocala Police say a 55-year-old man, accused of shooting and killing a woman inside a Walmart, was taken into custody.

Police have identified him as David Johnson, 54.

It happened Saturday afternoon at a store on east Silver Springs Boulevard.

Police say Cronin suffered a self-inflicted gunshot wound and was alive when he was taken to the hospital.

Officials say the incident began as a domestic argument between the man and woman in the garden center at the Walmart.

Investigators say during the argument, the woman screamed for help, alerting store employees to call 911.

When workers tried to intervene, they say Cronin shot the woman and ran away.

Police say he went to his home, just a short drive away.

That's where he was taken into custody.

Marion County officials say this shooting is the 12th domestic homicide this year.