Officials said one victim died and two others were injured in the afternoon attack.

PARIS - A man armed with a knife rampaged through a Paris park attacking passers-by seemingly at random Friday, killing one person and injuring two others before police shot him dead, officials said.

The man's motives weren't immediately clear. A witness said he saw the attacker stab one man and that he appeared to select victims at random.

“We heard screams,” said the witness, who gave only his surname, Dia. Police fired round after round in bringing him down, he added. 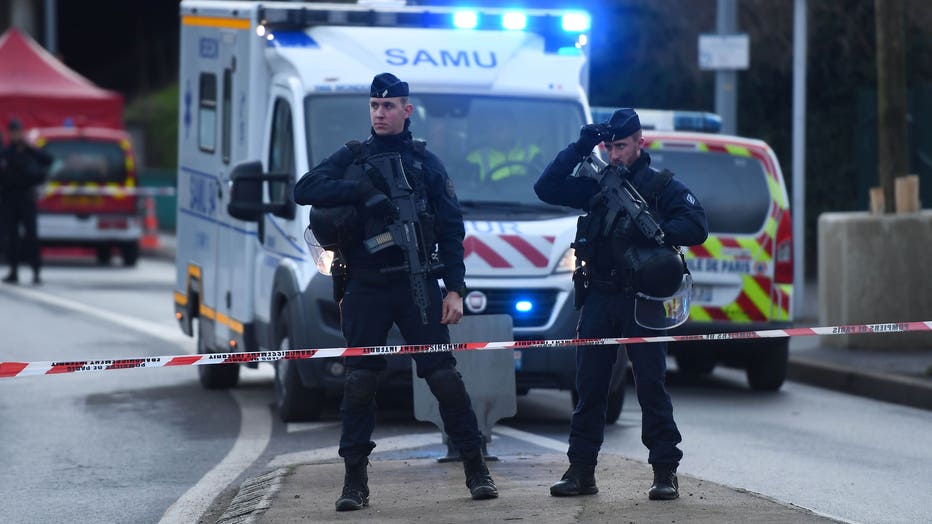 Police officers stand guard on Jan. 3, 2020 in L'Hay-les-Roses on the site where police shot and killed a knife-wielding man who killed one person and injured at least two others in a nearby park of the south of Paris' suburban city of Villejuif. (Ph

“We heard a first shot, someone shout ‘Drop your weapon!'" he said. Then “there were several shots fired.”

Officials said one victim died and two others were injured in the afternoon attack in Villejuif in the southern suburbs of Paris.

Police union official Yves Lefebvre said officers opened fire repeatedly because they feared the man was wearing an explosive belt and might blow himself up. 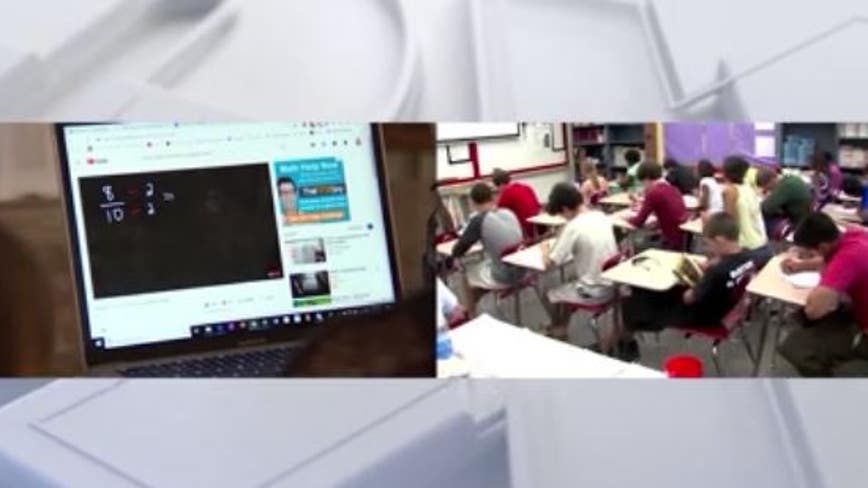