Daytona Beach police officers say they are doing everything possible to find the person who killed a husband and wife as they headed home from Bike Week.

DAYTONA BEACH, Fla. - Daytona Beach police officers say they are doing everything possible to find the person who killed a husband and wife as they headed home from Bike Week.

Friends and relatives say the couple loved attending the event

"This just hits home. I’ve been sick about it all day," says neighbor Jesse Warlock. 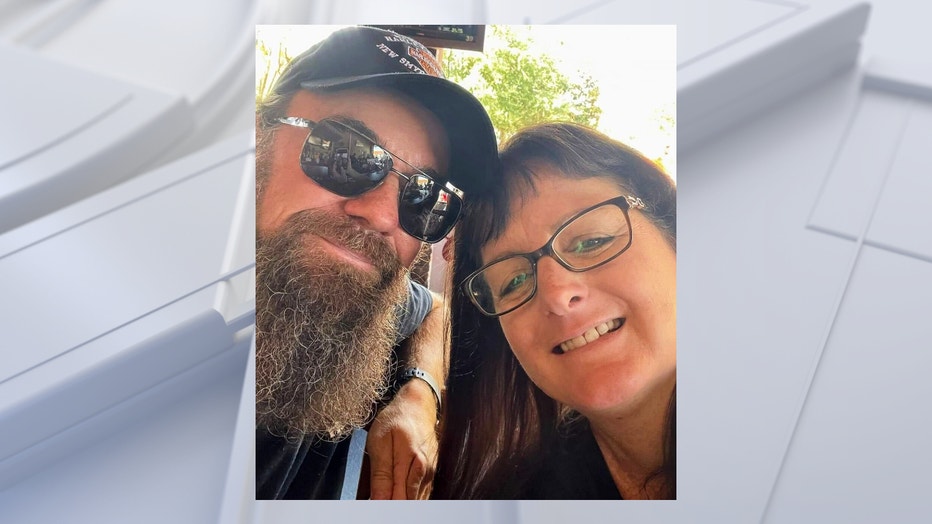 Warlock is sick over the loss of his next-door neighbors and friends Terry and Brenda Aultman. Police say someone slashed their throats at Riverview Blvd and North Wild Olive Avenue, listen to the 911 call.

"Neither one of them are moving," a caller told the dispatcher. "There’s a puddle of blood."

"Do you see a motorcycle anywhere?" a dispatcher asked.

"No there are two bicycles next to them," the caller responded. 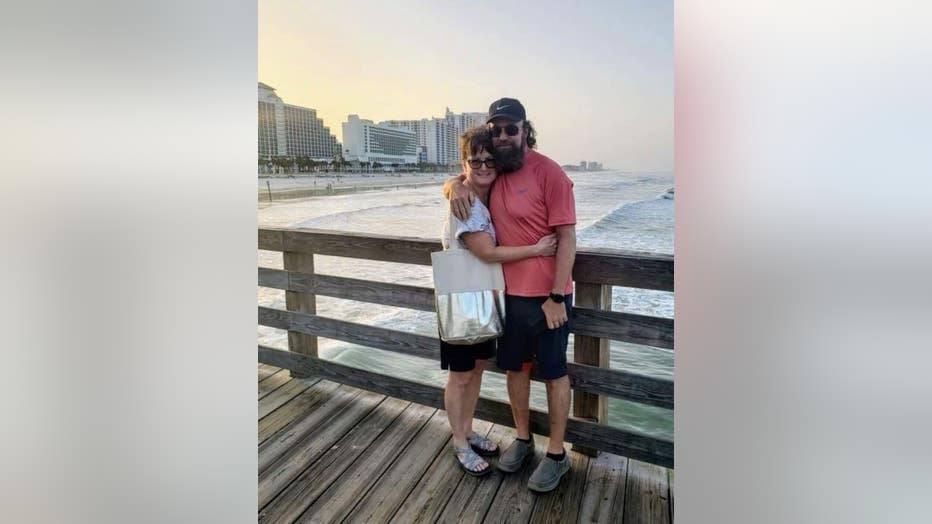 Investigators say the husband and wife were discovered at around 2 o’clock Sunday morning.

Warlock says, "They went to Main Street. And the guy was even responsible enough to leave his motorcycle and trucks parked there and ride bicycles there. That’s why they were riding their bicycles, they were being responsible."

"Came out and walked out to about here and saw this body laying across the street in the grass," he explains.

Brenda's daughter, Sara, says the couple has been married for nine years. He worked at Amazon. She was a manager at Goodwill.

Warlock says they moved into their dream home six months ago.

He wonders who killed 55-year-old Brenda and 48-year-old Terry, also known as Van.

"They were the two nicest people. They didn’t deserve what happened to them and I hope they catch the person who done it."

Police are still trying to determine a motive for the attack. If you have any information call the Daytona Beach Police Department at 386-761-5257 or email howell.collin@dbpd.us.

A GoFundMe account has been created to help cover funeral expenses.