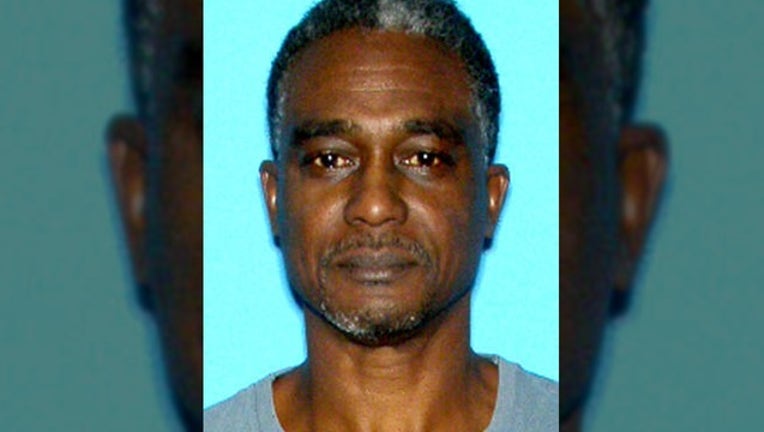 DAYTONA BEACH, Fla. (FOX 35 ORLANDO) - The Daytona Beach Police Department says that they need the public's help locating a 58-year-old man who has not been heard from for at least a week.

They say that Mark Stephen Fain requires insulin treatment for his diabetes and may be suffering from Post-Traumatic Stress Disorder (PTSD). He is also reportedly licensed to carry a concealed firearm. Police do not believe he is suicidal.

He was last known to be living in a white Ford van with Florida tag number GNQG75, police say. He was parked across 117 Beverly Court, near Bethune Point Park, for some time. He is known to frequent the Titusville area for fishing.

Police say that concerned family and friends say that it is out of the norm for Mark to be gone so long without making any sort of contact or without responding to them.

Anyone with information is asked to contact the Daytona Beach Police Department at 386-671-5100.