Deputies said that the teen facilitated the robbery and battery of a man she lured in through a dating app.

SANFORD, Fla. - A Florida high school student was arrested after a man was shot and robbed after being lured in through a dating app.

The Sanford Police Department said that Jakila Taylor, 18, posted a profile on a dating app. She then met up with a man but during her date, she got out of his car to "make a phone call." However, it was at this point that two of her male friends tried to rob him. They held him at gunpoint and battered him on his head with the firearm while demanding the victim "give it up."

They said that the man was able to break free at some point but they shot at him, striking him in his ide, with the bullet exiting through his chest. He was later transported to the hospital and is alive.

After investigating the incident some, police made contact with Taylor at Seminole High School. They said that she admitted to knowing about and helping facilitate the robbery. However, she said that she did not know the males involved, one of which had a street name of 'Poopy,' was going to shoot the victim. She also said that the two men asked her to help them do the robbery because the friend that they originally asked could not help because she has a child. 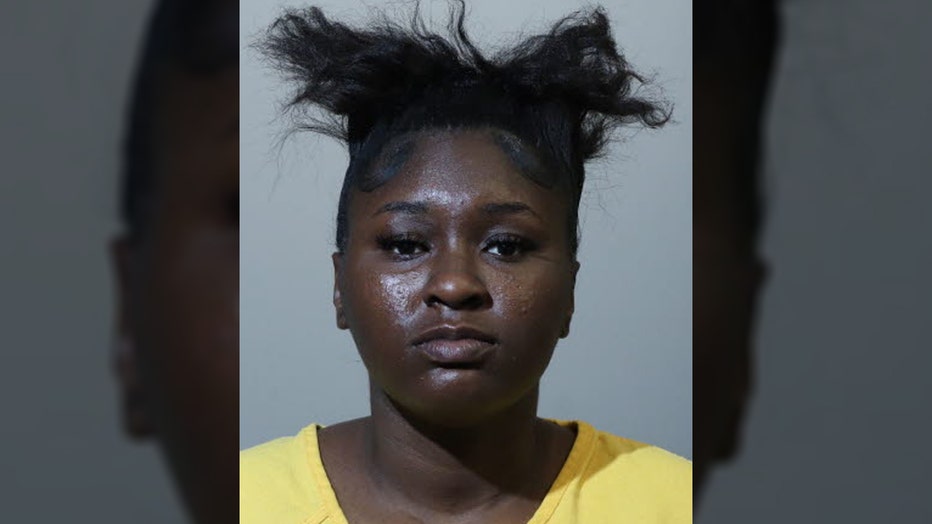 Taylor was reportedly arrested for attempted homicide and robbery with a firearm.