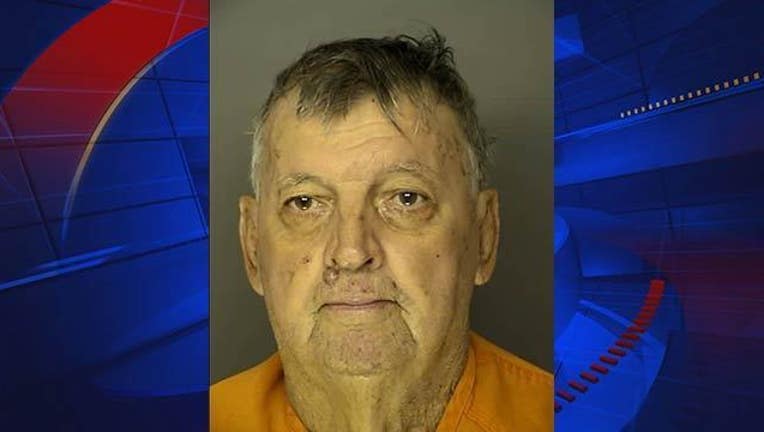 SURFSIDE BEACH, S.C. (AP) — Authorities say a fugitive from North Carolina who had been on the run for nearly 30 years has arrested in Surfside Beach, South Carolina.

A police report says Coe was arrested Sunday for stealing jewelry from a flea market.

Coe was denied bond Monday and will be extradited to North Carolina.