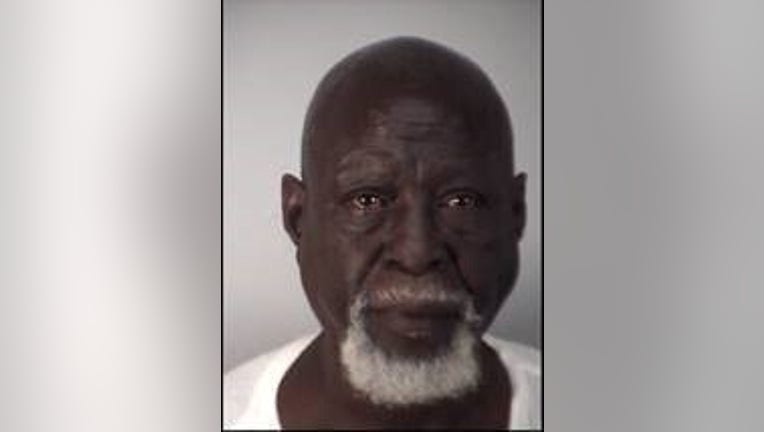 LEESBURG, Fla. - A 67-year-old Leesburg man has been arrested after police say he shot his neighbor during an argument.

Lloyd Donnell Brown is charged with Aggravated Battery with a Firearm and Possession of a Firearm by a Convicted Felon.

"The victim had wounds to his face, neck, and chest consistent with being shot with birdshot from a shotgun. He was transported to Orlando Regional Medical Center by air," Leesburg police said.

An investigation revealed Stevenson had been shot by Brown during a dispute over borrowed money. Brown was arrested a short time later.