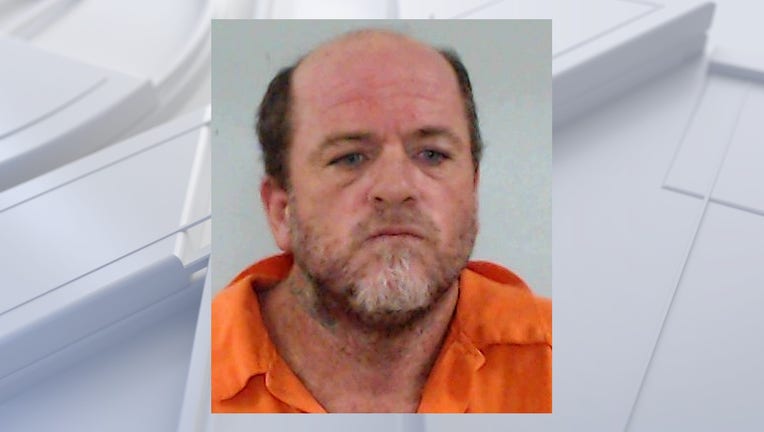 LAKE CITY, Fla. (AP) - A homeless man in Florida tried to trade in a vehicle from the same dealership he stole it from, police said.

Lake City police responded to a report of a stolen vehicle at a Chrysler Dodge Jeep dealership on Monday, WTLV-TV reported.

Employees told officers that a man was trying to trade in his vehicle for a new one. But upon checking the VIN number, they found that the vehicle was stolen from the dealership’s lot a few days earlier.

Police said the man, later identified as 50-year-old Timothy Wolfe, admitted to stealing the vehicle, adding the crime was captured on the dealership’s camera system.

Wolfe was arrested on charges including grand theft of a motor vehicle and criminal mischief.  As of Wednesday evening, he was being held in the Columbia County Jail on a $38,000 bond.