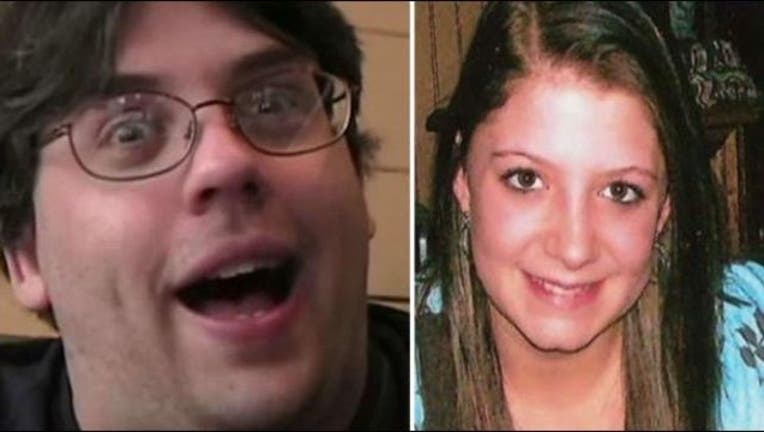 (FOX NEWS) - A YouTube video showing a girl bound and gagged in a dark room and an unidentified man revealing the macabre scene is being investigated by Wisconsin police, who said Monday the girl may be a teen missing since 2009.

Kayla Berg was 15 when she disappeared after getting dropped off at a house in Wausau in August of 2009. The YouTube video, titled, "Hi Walter! I got a new gf!" appeared online that October -- but spread on social media this past weekend before being taken down, seven years later.

"I was at the mall today, and guess what happened? I met this wonderful girl," said the dark-haired man, who is seen wearing glasses and a dark shirt.

The man describes in the video how the two went shopping at the mall, then he is shown opening the door behind him to show a girl on the floor, screaming.