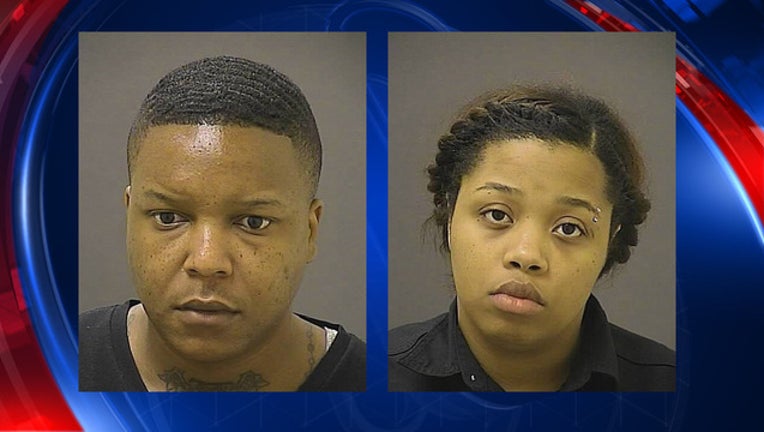 BALTIMORE (AP) — The parents of a toddler who died after consuming methadone have been charged with manslaughter.

Police say officers responded to the University of Maryland Medical Center's pediatrics unit on Aug. 13 for a report of a child who was brought in unconscious. Police say 2-year-old Korri Thompson was revived and transferred to intensive care, where she died on Aug. 24. Police say homicide detectives determined through their investigation that the girl had ingested methadone, which caused her system to fail.