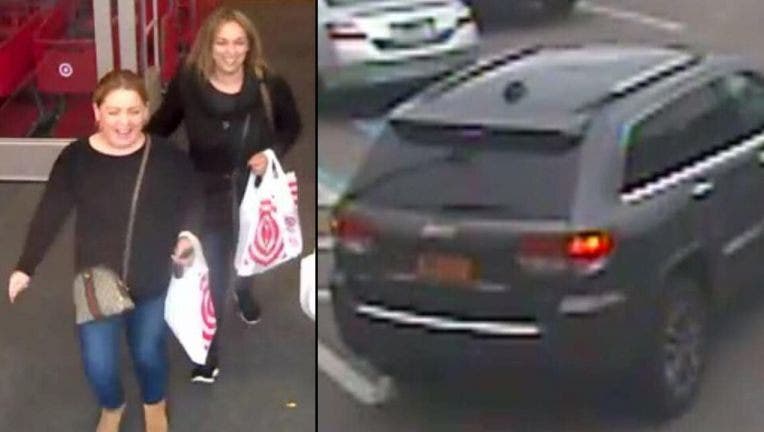 ST. PETERSBURG, Fla. - It has been over two weeks, and police say two women accused of robbing an elderly woman and going on a $5,000 spending spree have not been caught.

The St. Petersburg Police Department says that on Nov. 15, two women seen in security video robbed a 75-year-old woman at a grocery store and charged $5,000 in electronics and gift cards.