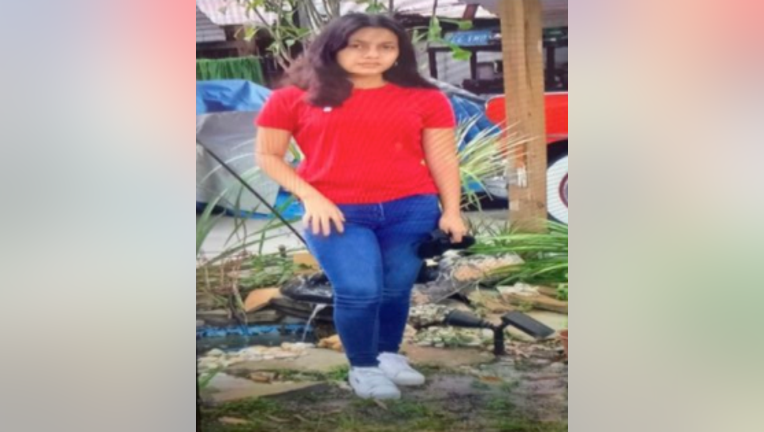 NORTH MIAMI BEACH, Fla. - A 14-year-old girl has been found safe in another state days after leaving home with a man she met while playing an online video game, authorities said Monday.

The teen was picked up by a man in a car outside her North Miami Beach home on Saturday morning, and called her mother hours later, saying she was cold and hungry and far from home, North Miami Beach Police Chief Richard Rand told a news conference.

Rand said the girl met the man, who is more than 10 years older than her, while playing the "Free Fire Max" game online.

He said detectives worked tirelessly through the Thanksgiving holiday weekend to find and recover the teen, who is now being taken care of by authorities in another state.

The Federal Bureau of Investigation is working on the case, and Rand said he couldn’t identify the location due to the ongoing investigation. He said investigators are looking into whether more than one person was involved.

The girl’s family reported her missing after she called home Saturday night. Detectives at that point pinged her cellphone in North Carolina, the chief told news outlets on Sunday.

Two detectives were on their way to pick her up Monday, and the chief said she’ll be returned home in the next day or so.

He said the teen had been chatting with the man, and that the game’s maker, Garena International, has been subpoenaed for relevant information.

"This older gentleman, and I really use that word lightly, came to North Miami Beach to pick up this young girl at 14 years old. How disgusting," Rand said.