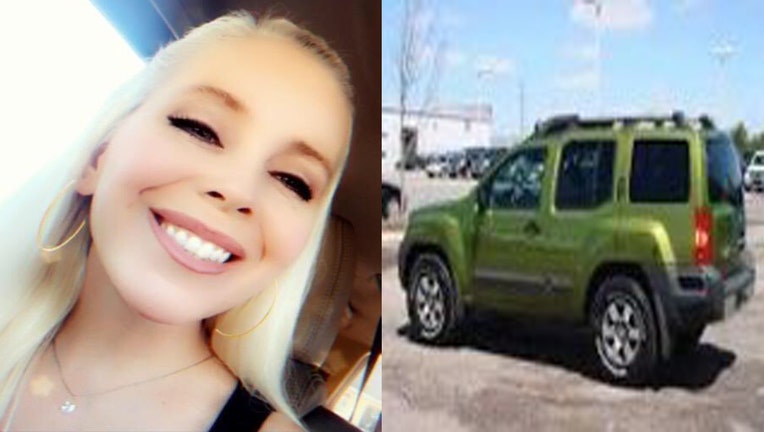 VENICE, Fla. - Venice police believe they have found the body of Tracey Lynn Rieker, 44, who has been missing from her Venice home since September 30.

Divers with the Sarasota County Sheriff’s Office and North Port Police Departmet, assisted by the FWC and Venice Police, located a green Nissan Xterra in a large pond in the Toscana Isles subdivision in Venice, close to Knights Trail around 11:45 a.m. Saturday.

Police say a deceased woman, believed to be Rieker, was found inside the car. Authorities have notified the family and are in the process of recovering the vehicle. 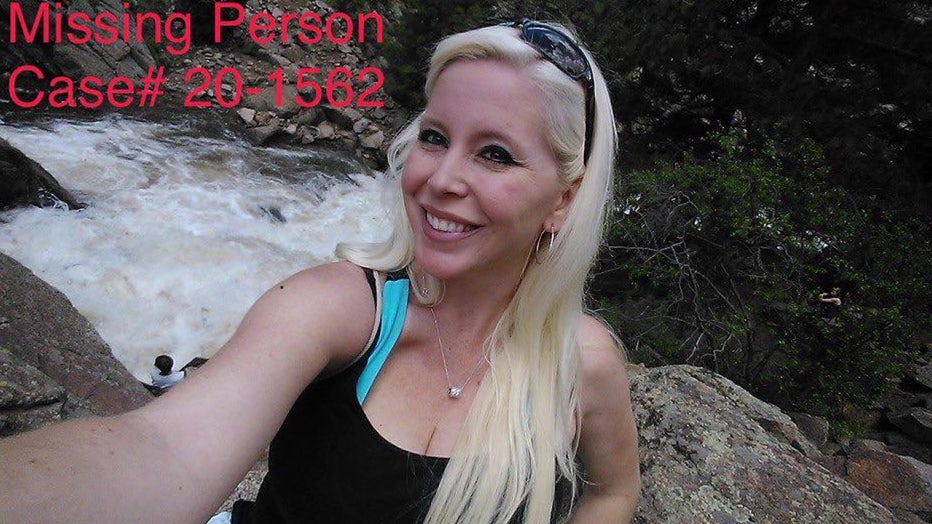 Rieker's husband, Christian Rieker says he last saw his wife Wednesday, September 30 around 3 in the morning. He said  Tracey, 44, left their home that morning, leaving behind her phone and wallet. Christian said his vehicle, a green Nissan Xterra with Florida tag PO8116, was also gone.

In an interview Tuesday, October 6, Christian said his wife's behavior had changed before her disappearance.

"She was having trouble sleeping and wasn't eating a whole lot. [She was] really focused on her religious outreach, and so when we woke up the car was gone and she was gone, her car and her purse were still at home... so we just called the authorities," Christian said. "I actually called her phone thinking that she'd have it and then noticed it was ringing in the house." 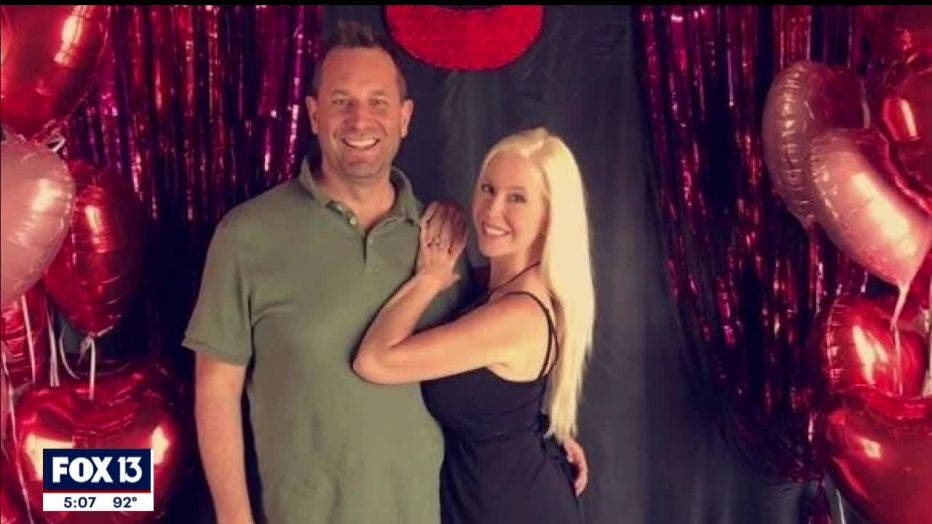 Christian said his wife and mother of four had been focused on religion and talking to others about God, especially amid the pandemic.

A representative for the family, Jennifer Irvine said in a media release, in addition to trouble sleeping, Tracey had been "fasting for religious purposes."

A flier created by the family says before Tracey disappeared, "she had not eaten or slept for a few days," and "she may be disheveled or delirious."

"Our family is grateful for the outpouring of support and donations of both time and resources in the search for Tracey. The outcome of the investigation is shocking and devastating, and we wish this could have been investigated sooner to bring needed closure for the family.  At this time, we are grieving as an extended and cohesive family unit, and request privacy while we work through this."

According to police, this case is being treated as a traffic homicide. An investigation is ongoing to determine the cause of Rieker’s death.