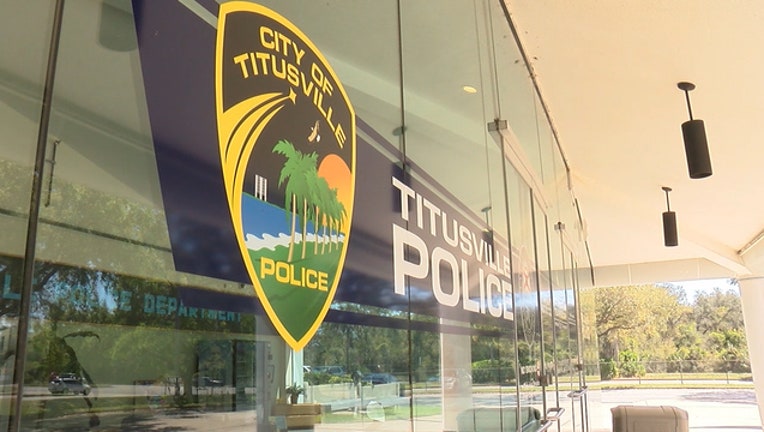 TITUSVILLE, Fla. (WOFL FOX 35) - Titusville police officers have brought a peaceful end to a standoff with a woman described as being armed with a handgun.

Officers were called to the River Breeze Apartments, at Court Street and U.S. Highway 1, around 3 p.m., where several victims claimed a woman pointed a gun at them.  That woman went into an apartment when officers arrived, and negotiators spent several hours attempting to get her to surrender.

At approximately 5:30 p.m., the SWAT team deployed tear gas into the apartment and made entry. The suspect was taken into custody unharmed.

Sherrie Copeland, 55, of 108 Court St, was arrested on a warrant for five counts of aggravated assault and will be booked into Brevard County Jail.

Several residents had to be evacuated as a precaution during the tactical portion of the incident and were allowed to return to their homes after the suspect was taken into custody.