A five-year-old boy in St. Pete died today after accidentally shooting himself

Investigators are searching for answers tonight.

When officers arrived they found the child suffering from a gunshot wound. 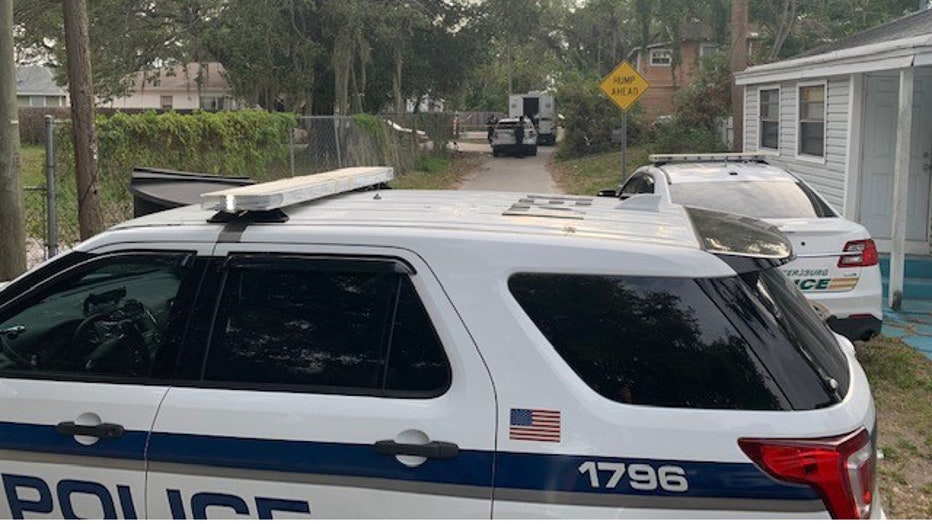 Ellis was taken to All Children’s Hospital where he died from his injuries.

It is unknown how the child got ahold of the gun, who the gun belonged to, or who was home when the shooting occurred. 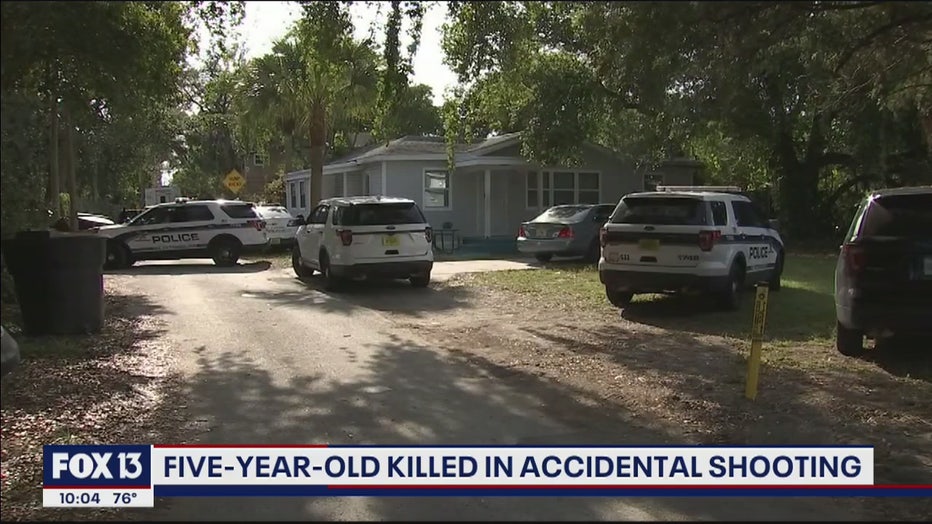 As of Saturday evening, no arrests had been made.

The shooting is under investigation.