ORLANDO, Fla. - The Orlando Police Department said that an investigation was launched Sunday after several people were injured by gunfire at a home.

They said that a shooting happened at a residence in the 1500 block of Crooms Ave. Three people were struck by gunfire.

Two of them were said to have been taken to a hospital in stable condition. The third victim reportedly drove to a residence on Gaither St., where they contacted police.

The Orlando Police Department originally reported that there were two shootings: One on Crooms Ave. and a second one on Gaither St. However, they have since clarified that there was just one shooting with three victims. Two went to a hospital and a third traveled to another residence before calling the police.

They also said that they determined that it was four males inside a dark-colored, possibly black, SUV that fired at the residence on Crooms Ave. 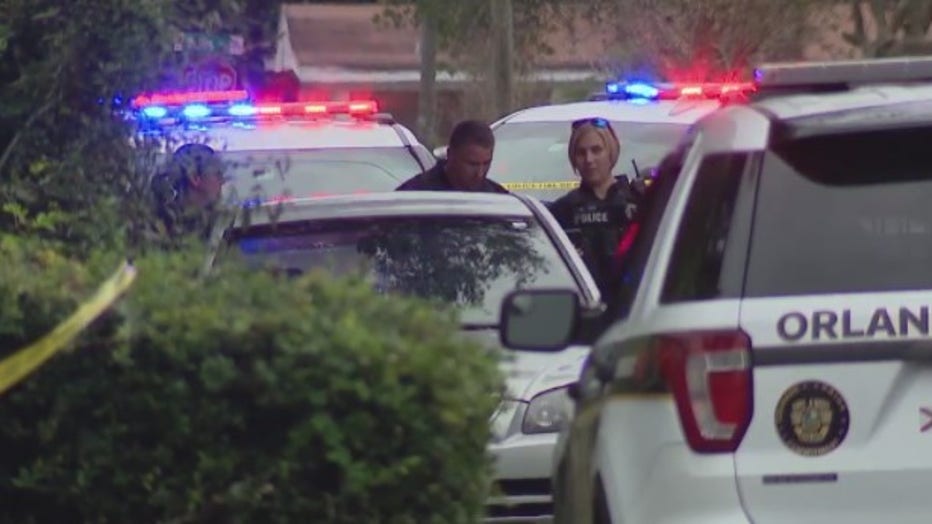 Charles Jacobs grew up on Gaither Street and said that the shooting is disappointing.

"I just wish everyone would come together. Try to be better. Help each other out. And if you see something that’s not normal in the neighborhood you definitely should call the police. Try to keep everyone safe, including yourself," Jacobs said.