DAYTONA BEACH, Fla. - The Daytona Beach Police Department is investigating the shooting death of a 19-year-old who was found dead at a park.

Police said they had one person in custody and are still looking for an additional suspect, who was identified on Monday afternoon as 31-year-old Arrington Turner. He is facing a Second-Degree-Murder with a Firearm Charge and will be held on no bond once caught. He is described as six-feet tall and weighs around 165 pounds. He is from Deltona. 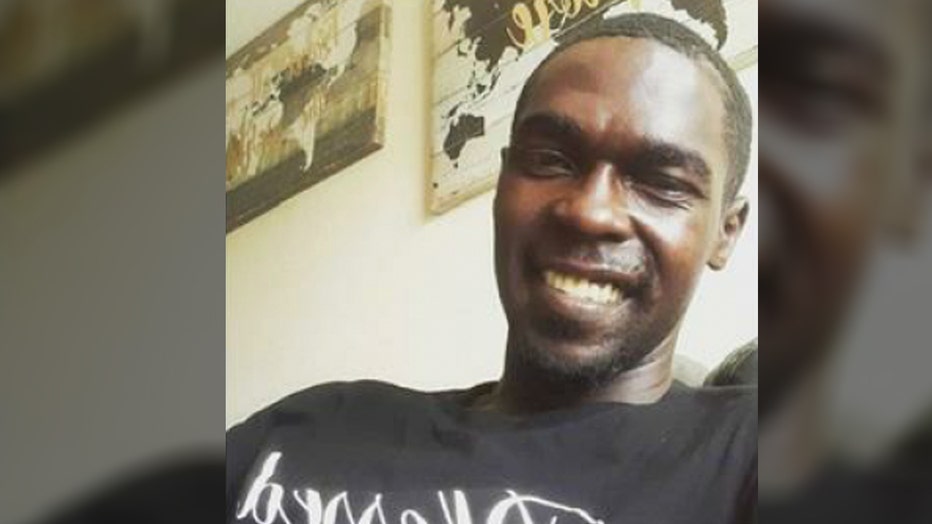 Chief Young said the shooting was possibly over a dispute involving a woman.

He also said recent shooting sprees in the city are prompting a community meeting on Monday night. He called for county leaders, pastors, and anyone concerned about the violence to attend.

He urged, "I know this has been a rough year with COVID and everything going on but that cannot be an excuse for the violence that's occurring right now. And we're gonna do everything in our power to put a stop to it but we can't do it on our own. We need the community's support."

The 19-year-old fatally shot is the fourth person in Daytona Beach in recent weeks to be shot and killed. There have been six shootings in the last nine days.

"I want justice, that's all can ask for," a loved one of the 19-year-old victim said. "He'll never get to know what a full life is like because y'all decided to end his life over nonsense."

The Daytona Beach Police Chief called for the community meeting as the deadly violence continues.

The community meeting is scheduled for 6 p.m. at the Midtown Cultural Center, located at 925 George W. Engram Boulevard.