Police look for answers after shooting near Valencia College

One person was reportedly injured in a shooting at an Orlando apartment complex early Tuesday morning, police said.

ORLANDO, Fla. - One person was injured in a shooting at an Orlando apartment complex early Tuesday morning, police said.

Officers say reports of gunshots outside the Indigo West Apartments in the 6100 block of Raleigh Street came in just after 4 a.m. 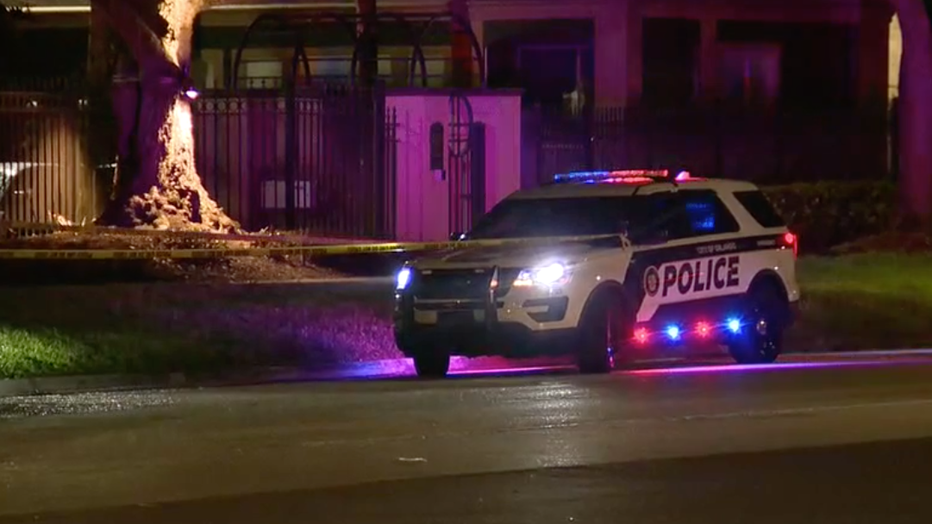 One adult male suffered a gunshot wound. He was taken to the hospital and is said to be in stable condition.