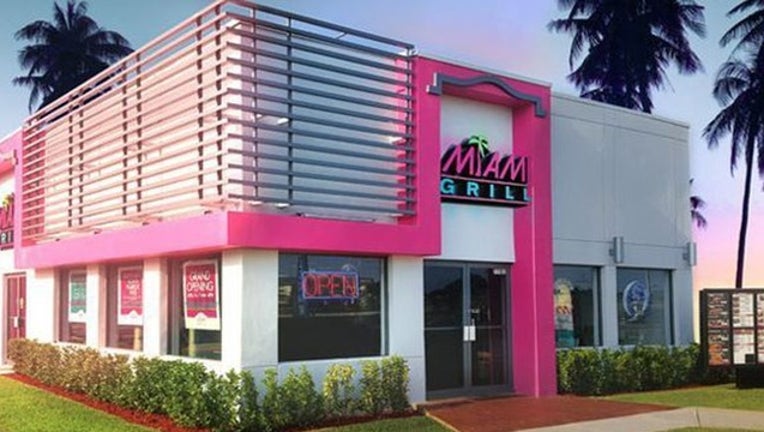 According to their Facebook page, the popular chain from south Florida opened up a location on W. Irlo Bronson Memorial Highway.

According to the Orlando Sentinel, Miami Grill partnered with entertainer Pitbull in 2012 as part of a rebranding effort.